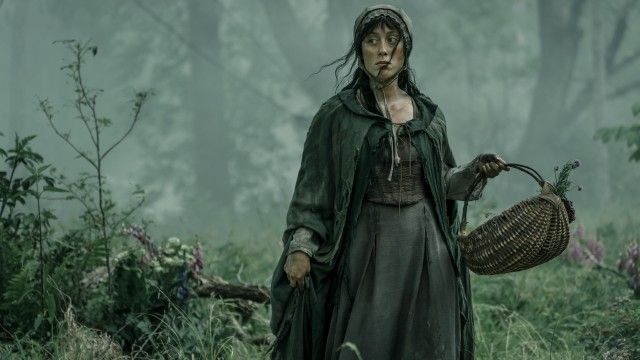 Mayfair Witches, the latest Anne Rice adaptation for AMC following the success of Interview with the Vampire, is based on the Lives of the Mayfair Witches trilogy. In the first episode, Rowan Fielding, a young lady who works in medicine, lives on a yacht, and engages in frequent casual sex, was someone we met. She learns entirely by accident that she can use her mind alone to burst the blood vessels of those who irritate her. Ellie, who is dying of cancer, adopted Rowan, and she tells her mother about her newfound skill. Ellie has kept Rowan’s past a secret, but when she contacts a company in New Orleans, Ciprien Grieve is sent to investigate what might be going on. In flashbacks, Deirdre, Rowan’s biological mother, and Lasher, likely the show’s antagonist, are introduced. Rowan, now an adult, catches a shadowy glimpse of Lasher on her yacht. After watching the first episode, Now, What will happen next? The second episode promises to be more interesting. www.tvacute.com has a detail for Mayfair Witches Season 1 Episode 2.

It has been announced that the second episode, titled “The Dark Place,” will premiere on AMC on January 15, 2023, at 9:00 pm Eastern Time/Pacific Time. AMC has exclusive streaming rights to Mayfair Witches, and the show will be made accessible to stream on both AMC and AMC+.

What will happen in Mayfair Witches Episode 2

Rowan is unable to function professionally as a surgeon because of her grief over Ellie’s death. she becomes increasingly paranoid that someone is following her. Deirdre and Lasher eventually convince her to return to New Orleans. Rowan continues to discover her roots. Ciprien will become more noticeable and uncover an unsettling development.