In Yellowstone: What brands of whiskey and beer does Dutton enjoy? 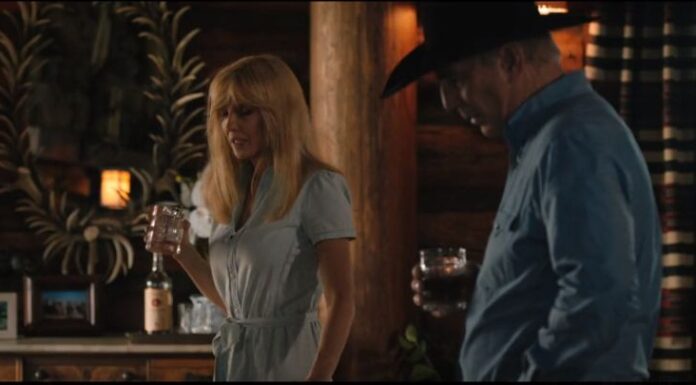 You’ve undoubtedly watched a few episodes by now of Taylor Sheridan’s popular television series Yellowstone, or perhaps you’re one of the people who has watched each episode. The Dutton family is a pioneer in the fashion world in every respect, whether it is Beth’s fondness for luxurious automobiles or John’s penchant for wearing fashionable coats and hats. The series’ central figures, John Dutton (Kevin Costner), Rip, and Beth (Kelly Reilly), as well as the entire house, are frequently seen in beers and liquor. If you watch the show frequently, you must be aware of the characters’ love of beer and whiskey. In light of this, you might be wondering what the characters are actually consuming. The beer and whiskey brands tvacute.com discovered in “Yellowstone” are listed below.

What Brands of Whiskey Enjoy the Duttons in Yellowstone?

Fans of the television show Yellowstone on Paramount TV are certainly well aware that the beverage of choice featured on the show is Coors Banquet Beer. Over the course of the show’s four seasons, Coors Banquet, often known as a Yellow Jacket, has received top promotion everywhere from the bunkhouse to the bars and it appeared prominently in the Season 5 premiere on Nov. 13. Taking everything into consideration, Banquet is now known as the “official beer of the show Yellowstone Season 5.”

It would appear that a new whiskey has made its way into the market. Following numerous instances of the Dutton gang, including John and Beth, sipping Bulleit Bourbon over the course of multiple seasons. It is a brand of Kentucky straight bourbon whiskey that is produced by Diageo, which is a multinational beverage company. The Bulleit Distillery in Lebanon, Kentucky, as well as the Bulleit Distillery in Shelbyville, Kentucky, are the locations where the Bulleit Bourbon is manufactured. Rye whiskey is also available from this producer. In addition, Buffalo Trace aired an advertisement during the premiere that was well-timed to promote its portfolio of whiskeys, which includes Eagle Rare, Buffalo Trace, Blanton’s, Weller, and E.H. Taylor. 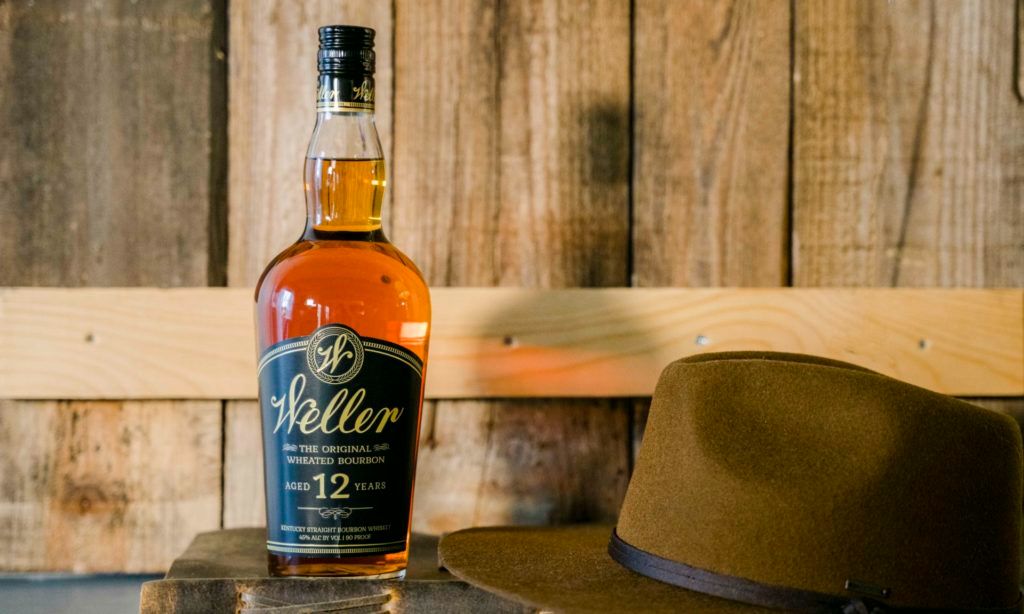 After being sworn in as the Governor of Montana, John Dutton goes for a trip in the formal SUV motorcade with Beth and Jamie (Wes Bentley). Beth goes out and purchases a bottle of Weller 12 and then starts to mix a cocktail for John, but unknowingly serves it to Jamie as well.

In the program, John Dutton is depicted as the type of person who enjoys winding down at the end of the day with a glass of whiskey, and a lot of the scenes depict him with a glass in his hand. Despite the fact that the labels are phony, internet investigators have determined that the bottles contain Bulleit Frontier Whiskey.

What is Beth Dutton’s Favorite Drink?

There is evidence that Beth enjoys whiskey, much as her father did. The bottle of her preferred beverage, on the other hand, is reminiscent of the well-known Southern Comfort brand. While this is the beverage that Beth typically orders in the bar and restaurant scenes that she appears in, all across the series she is also seen drinking beers such as Coors and Budweiser.

What is Rip Wheelers Favorite Drink?

As was said earlier, whenever Rip is seen consuming at the bunk house or in the house that he shares with Beth throughout the mid-seasons, he is virtually always seen with a bottle of Coors Banquet Beer. It is likely due to the fact that Rip’s fame on the show is the primary reason why this beer has gained some recognition among fans. The Molson Coors Beverage Company is the proprietor of the brand in question formerly Coors Brewing Company until its merger with Molson.

What is Lloyd’s Favorite Drink?

Whereas these are the most prominent examples, the show does feature the consumption of a variety of other alcoholic beverages, but the brand names are rarely mentioned. In the premiere of the fifth season, if you watched, you could have noted that Lloyd placed an order for the well-known Buffalo Trace bourbon to be served at the party thrown by Governor Dutton. 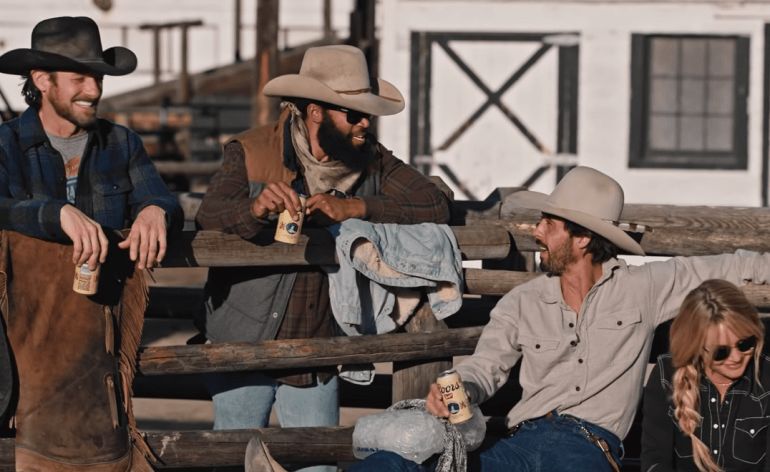 Beer is almost the only alcoholic beverage that is consumed in the bunkhouse. After a hard day’s work, it is common to find them relaxing with a bottle of Coors and sometime Jackfish, a brand that isn’t particularly well-known, is one of the companies that make an appearance on the show.

Why Do Some of the Alcohol Labels cover?

It is not against the law to display trademarks of alcohol brands on television, despite the widespread belief to the contrary. There is a high probability that the false bourbon labels were created because the respective corporations did not sponsor the show, although Molson Coors most definitely paid for sponsored content all across the show.