Blue Lock Episode 14 Recap “The Geniuses and the Average Joes” 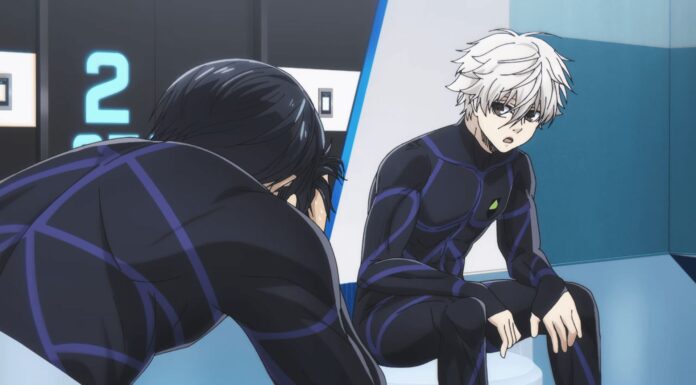 Anime Studio 8bit, which has a history of producing work that has garnered praise from both critics and fans of the medium, has just released its newest sports anime, titled Blue Lock. The manga on which the anime is based was written by Muneyuki Kaneshiro, and Yuusuke Nomura was the one who illustrated it. Tetsuaki Watanabe, who has worked on the production of a number of different anime in the past, including Haikyuu, is in charge of directing this particular series. In Blue Lock Episode 14, titled “The Geniuses and the Average Joes,” Nagi and Yoichi struggle to overcome some other wall ahead of them, a wall that has given them trouble in the past. This comes after they suffered the devastating loss of a game and a team member earlier in the episode. The following provides detailed information regarding the conclusion of the fourteenth episode of “Blue Lock.”

After suffering a surrender, Isagi and Nagi are taken to a waiting area, where they are taken aback to see that Barou has also entered the room. It turned out that his team members didn’t perform as effectively as he did, which led to the team’s ultimate defeat in the game. Due to their worried about keeping a healthy team balance, the other team decided to go with Nishioka rather than Barou or Naruhaya. But before she met them, Isagi had been going through a rough patch emotionally. He had the impression that he did not contribute anything of value to the game. On the other hand, Nagi tried to convince himself that Isagi was not as absolutely awful as he was probably portraying himself to be in his head because he had scored a goal. When he persisted in having negative thoughts, Nagi reached out and grabbed him by the hair, having to tell him that he believed it was he who would be the one to lead him to win. It is easy to see why Nagi would like Isagi to have more faith in themselves given that he has already abandoned Reo for Isagi. 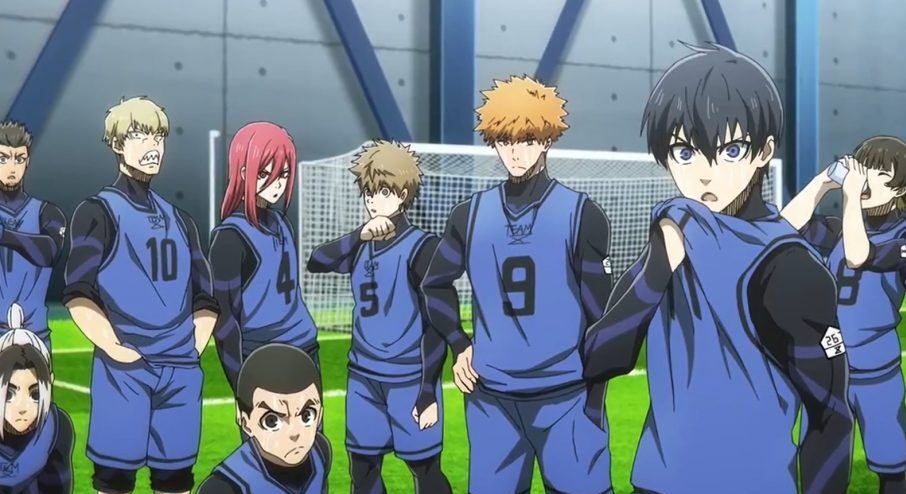 The fact that both of Naruhaya and Isagi’s teams are going to need a powerful player in order to win the 3/3 Competition Battle round is made abundantly clear after they examine the current state of affairs and the obstacles that stand in their way. As a result, they come to the conclusion that they should compete against one another in a game in which the winner will receive either Nagi or Barou. When the game is finally played, Barou managed to score the first goal right away, which is a clear demonstration of his superiority to Isagi and Nagi. They are both of the opinions that it will be extremely difficult at this point to put a stop to him. When play resumes, Isagi has the ball in his hands and he immediately sends a throw to a vacant area of the field. Nagi is confident that Barou will not be able to stop him while he is chasing, and by utilizing his superior ball control, he is able to score a stunning goal that evens the score. After a few more minutes, he scores an incredible goal, which puts his team up by two goals with only one to play for. 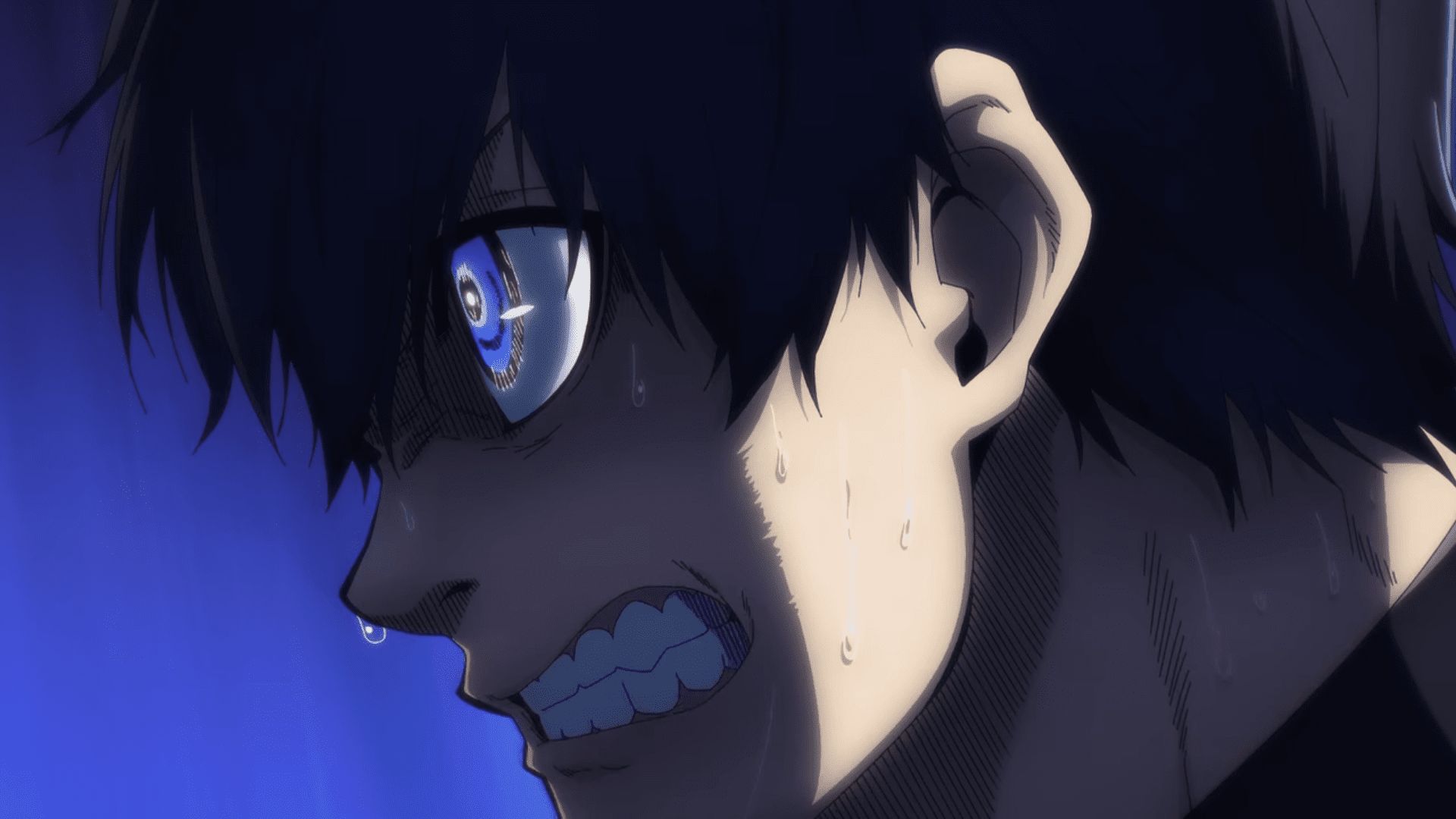 Isagi does not stop considering the game even after team white has taken just one lead over team red; rather, he does so in order to make sure that squad white will, in the end, emerge victorious. Now that Barou and Nagi have shown that they are almost on par with one another in terms of goal scoring, he is convinced beyond a shadow of a doubt that the key to success now needs to lie with him and Naruhaya. Isagi believes that the two of them will be able to make a major difference despite the fact that their teammates are comparable to one another. Therefore, the outcome of the match between team White and team Red will depend on the games that Isagi and Naruhaya play from this point forward. When Naruhaya’s team was already down by one goal, he turned to Isagi and asked him why he thought they would choose to perform against his team. Isagi can’t help but get the impression that they were after Nagi, who is widely considered to be Blue Lock’s most accomplished striker. Naruhaya acknowledges that this was one of the primary motivating factors, but he continues by explaining that despite this, they ultimately decided to move forward with their decision because they are convinced they are capable of the target out Isagi and defeat him. Isagi is so stunned after hearing this that he is unable to respond in any way to what has been said.