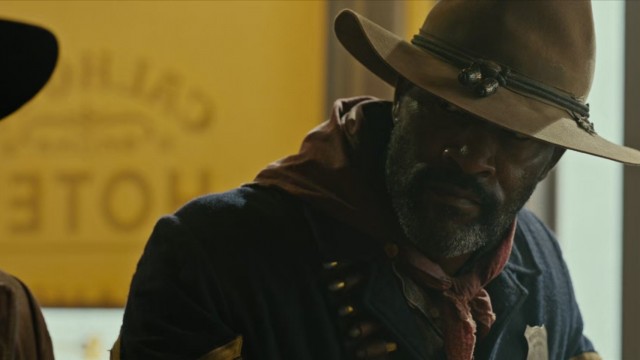 Yellowstone fans, buckle up: there’s more Dutton family turmoil on tonight. Following the phenomenal success of Yellowstone’s third season, Paramount+ announced an all-new prequel series that would explore how the Dutton family got their start in Montana. The show, aptly titled 1883, will transport Yellowstone lovers back over 130 years, revealing more about John Dutton and why he is so passionate about his family’s property. A second spinoff, 6666, is also in the works, with some of the Yellowstone cast members said to be involved.  Here www.tvacute.com share with you everything we know about Yellowstone Prequel Series 1883 Season 1.

The Dutton family embarks on a journey west through the last bastion of untamed America. James arrives in Texas, where he and his family prepare to make their way through The Great Plains in search of a new home and the promise of opportunity.

Thomas and Shea recruit James and some local cowboys to corral a herd of cattle. As they begin their journey, the caravan is confronted with some of the many dangers they will face along the way. 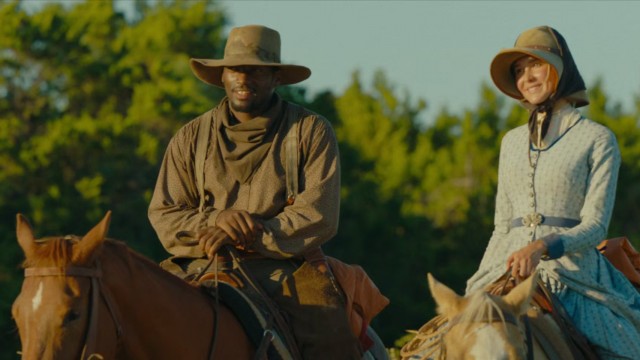 The show will follow the Dutton family as they travel westward across the Great Plains in the late 1800s to establish the Montana homestead that will become the source of so many struggles and tragedies for their descendants.

According to the official synopsis, “1883 follows the Dutton family as they embark on a journey west through the Great Plains toward the last bastion of untamed America. It is a stark retelling of Western expansion, and an intense study of one family fleeing poverty to seek a better future in America’s promised land — Montana.”

The new show will be available exclusively through the new Paramount+ streaming service. The program, originally known as CBS: All Access, will feature original material as well as series from CBS, BET, Comedy Central, Nickelodeon, and other networks. Limited commercials are $5.99 per month, or no commercials are $9.99 per month. In a unique simulcast event, the first two episodes will also show on Paramount Network after the December 19 and 26 episodes of Yellowstone.

Yes!! The first official trailer for the film has been released On December 3. Season 4 of Yellowstone launched with a first look at the 1883 characters, including Tim McGraw’s James Dutton, as well as the show’s first official teaser video.

In addition to Faith Hill and Time McGraw, the cast was announced early on to include Sam Elliott as Shea Brennan, a cowboy who guides the Duttons from Texas to Montana, Isabel May (Alexa and Katie) as Elsa, the Duttons’ eldest daughter, LaMonica Garrett (Designated Survivor) as Thomas, a Pinkerton who works closely with Sam Elliott’s Shea, and Billy Bob Thornton as Marshal Jim Courtright in a special appearance.

1883 Episode 1: 1883: December 19, 2021
Synopsis: The Dutton family embarks on a journey west through the last bastion of untamed America. James arrives in Texas, where he and his family prepare to make their way through The Great Plains in search of a new home and the promise of opportunity.
1883 Episode 2: Behind Us, A Cliff: December 19, 2021
Synopsis: Thomas and Shea recruit James and some local cowboys to corral a herd of cattle. As they begin their journey, the caravan is confronted with some of the many dangers they will face along the way.
1883 Episode 3: River: December 26, 2021
Synopsis: James butts head with Shea and Thomas about an important decision. Tensions rise in the camp when an accusation is made. Elsa begins a flirtation with a cowboy.
1883 Episode 4: The Crossing: January 9, 2022
Synopsis: The group faces the harrowing task of crossing the river with their wagons and supplies. Thomas and Noemi grow closer.
1883 Episode 5: The Fangs of Freedom: January 16, 2022
Synopsis: Shea and Thomas cope with the aftermath of the river crossing, but there is little time to grieve and no shortage of challenges ahead. Elsa and Ennis share a romantic moment.