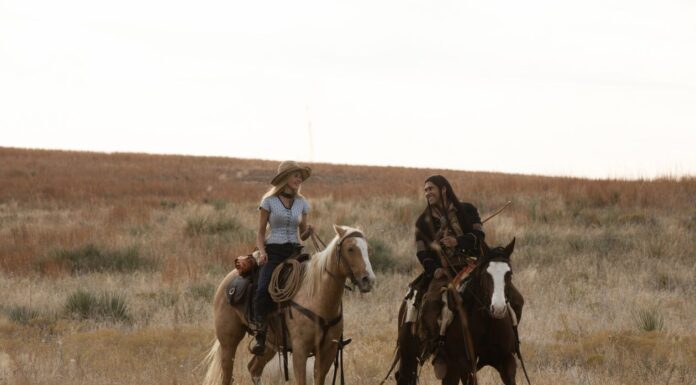 Episode 7 of ‘1883‘ starts from where Episode 6 ended. begins his adventures journey to the next new stop. A place that is unfamiliar to them. Goes on his way according to plan but he is faced with a terrible storm. So how does the caravan survive a natural disaster? Here’s everything you need to know about the end of ‘1883’ Episode 7 Will the gang be able to continue on their trek. Let’s recap it to find out.

The seventh episode follows the caravan as they travel out of Texas and through Native American territory. After Shea and James made a deal with the Comanche warriors in charge of the area, the Wagners set up camp in the area. According to the agreement, the group would pay a “tax” for the camp and the transit allowed through the area. Cookie (James Jordan) cooks, but he himself is the subject of his own punishment when he uses obscene words and Margaret punishes him for this act.

Elsa is still at odds with her since she lost her partner, Ennis. , This time he encounters Sam (Martin Sensmeier), a Comanche warrior. When Elsa meets Sam at lunchtime. He tells Elsa about the death of his wife, to whom she can relate. Sam and Elsa discuss Lightning. It all boils down to a horse racing challenge that Elsa accepts. Young Dutton demonstrates her abilities by defeating Sam and  For her victory, she gets a knife from Sam.

Shea and Thomas later discover that they are about to be hit by a storm. Shea decides to hold the group back until the next morning because there isn’t enough time to reverse course. When the wagon camp reaches the road, the storm begins to approach them. It quickly transforms into a tornado and the devastation ensues. The campers are forced to abandon their horses, wagons, livestock, and provisions to save their lives.

The rest of the group is separated from Elsa, Wade, and Colton. Sam shelters Elsa during the storm, and Elsa kisses her. When the storm passes the crew begins to rescue everything they can from the ruins. But in the meantime, Shea gets bad news. Cookie tells Shea that their animals have been picked up by a gang of robbers. Without this, they will not be able to move forward. Shea finally plans to fight the robbers and bring back the animals.

By the end of the episode, the group survives the tornado, but they lose everything they need. Should they leave their vehicles, which have been devastated by the tornado? The group frees cattle and horses, but they lose their food and transport as a result. With only a few wagons and a few horses, it appears that the caravan would be unable to continue its journey without nourishment. Cookie tells Shea that a group of thieves has gathered cattle a few miles north, giving the group a glimmer of hope.

James and Thomas are informed about the cattle by Shea. They decide to return with the cattle, and Elsa is forced to join the group. Despite the fact that she was only anticipating six bandits, they find that the odds are stacked against them. They see the animal being guarded by about thirteen men, who rush to attack the four-maned riders. 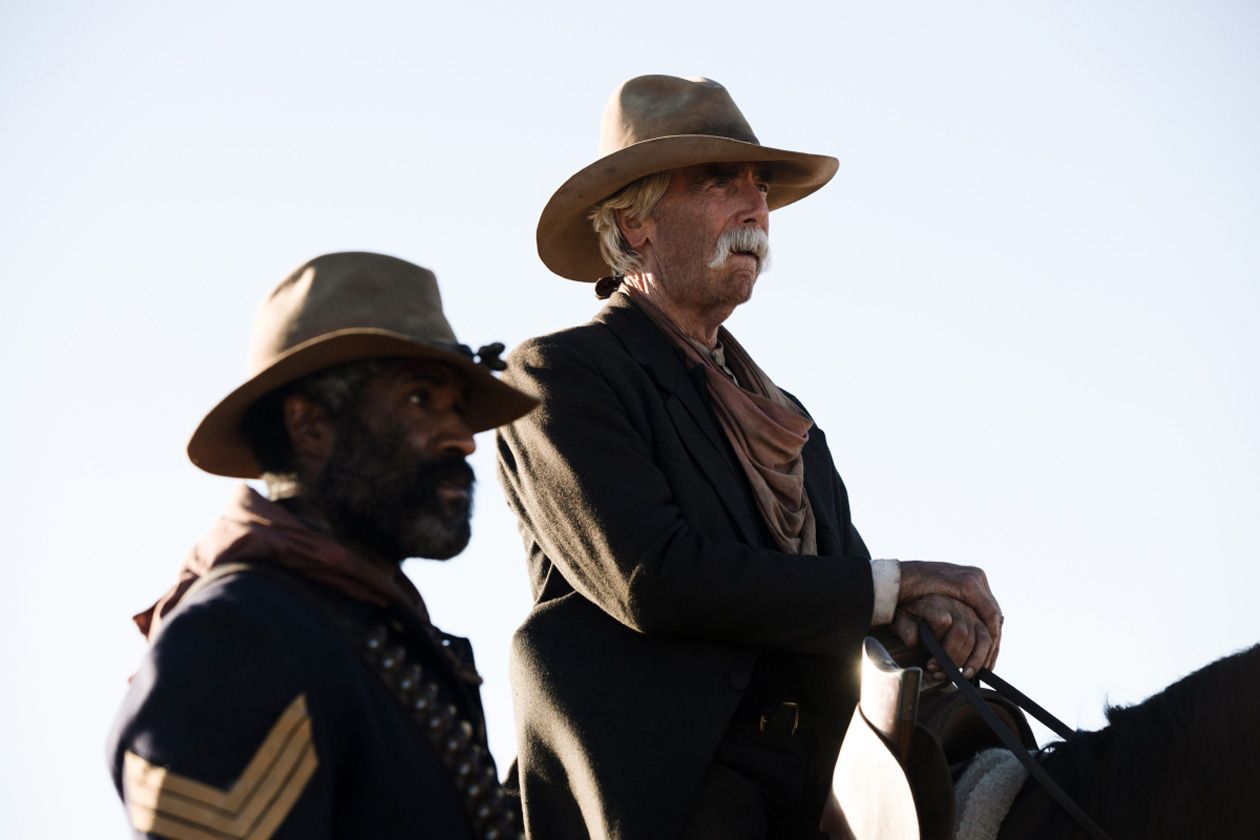 As Elsa runs away, a shootout ensues, and Thomas, Shea, and James are forced to fight back. The three men battle boldly against the bandits, but they pass out. It appears that a handful of outlaws will capture Elsa, but Sam and his companions arrive just in time to murder them. Charles “Charlie” Goodknight, a seasoned cowboy and longtime friend of Shea’s, assists Shea’s team. Cowboys make quick work of robbers and get their cattle back now because the playing field has been leveled.

Following the shootout, Shea, Thomas, and James are all unharmed. No main character died in episode 7. the caravan will continue on its journey to Portland, Oregon. The episode’s finale stresses the fact that the group will be confronted with more dangerous situations in the future.