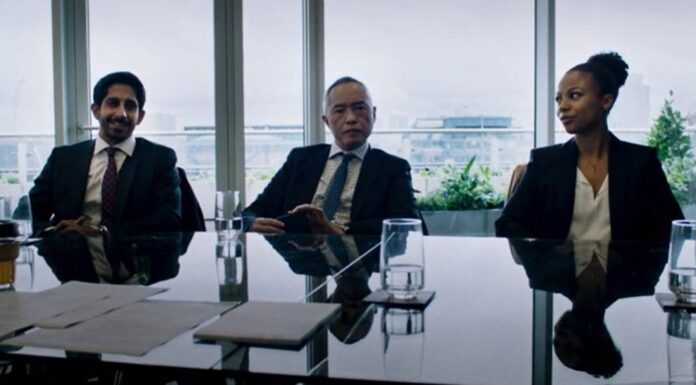 There are many different storylines going on In Industry Season 2 including Harper and Jesse dancing around each other, Gus deciding what he wants to do with his life, Robert having an affair with Nicole, Yasmin finding out about her father’s sexual history, Harper and Eric possibly changing careers in the middle of their careers, and many more. (Read the recap here) Do you now have a tremendous curiosity to watch “Industry” Season 2 Episode 8 to find out what happens? Here (www.tvacute.com) is all you need to know before watching Episode 8 of Industry” Season 2!

The upcoming episode of Industry Season 2 is titled “Jerusalem” Which marks the end of the season. This episode will be the final episode of this season. The penultimate episode began with three Pierpoint traders stealing the company’s IP. We end in a bar with a fresh plan and alliance to leave Pierpoint behind. Now at the end of the road, stakes are increasingly higher. A lot of these characters will have significant occurrences in both their personal and professional lives during the season’s penultimate episode. Can Harper avoid her personal and professional problems? Can she win over Bloom before making her biggest career move? How will Rob and Yas respond to their own carelessness in addressing Ven’s health? According to the synopsis, In the meantime, Harper, Eric, Danny, and Rishi make the most of an opportunity to change the way their lives will unfold. Yasmin takes stock of her path and it seems that she will make some alterations to her course of action.We expect the finale episode of a show to be great As the title suggests [Jerusalem].