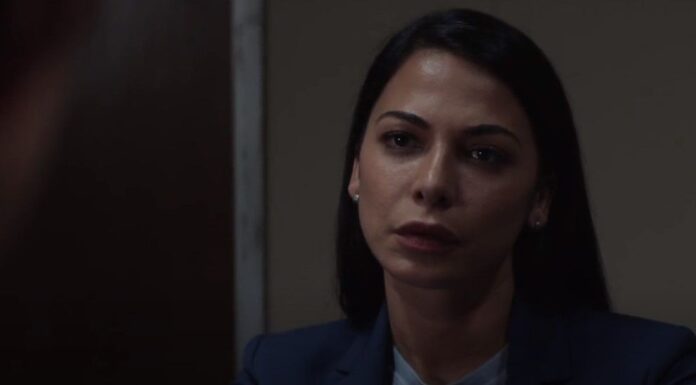 Yes, Pope admits to killing Catherine in the sixth season’s episode nine of Animal Kingdom. and we were also well aware that he would be subjected to some degree of pressure in order to complete the task.

Because Thompson lacked sufficient proof to charge him with killing Catherine, she had an Oceanside detective issue an arrest warrant for him for attacking Taylor. Thompson entered the interrogation room before Pope’s attorney did, and whether Andrew liked it or not, he outlined all the justifications for Pope’s confession.

What about Amy, then? Yes, Thompson had followed her home from dinner with Pope and learned that he had confessed to her his worst transgression, making her an accomplice in the crime. The detective said, “That would probably be really bad for Amy, eh, if that came out during a trial.” her sobriety, too. her son, too. She said to Pope, “You know the way to redemption.” There is just one solution: confession. In addition, she brought up religion, which is something that we are aware plays a significant role in his life. This confluence of circumstances was the spark that ignited his quest for redemption, or at the very least, his interest in making certain that no one else endured any additional suffering.