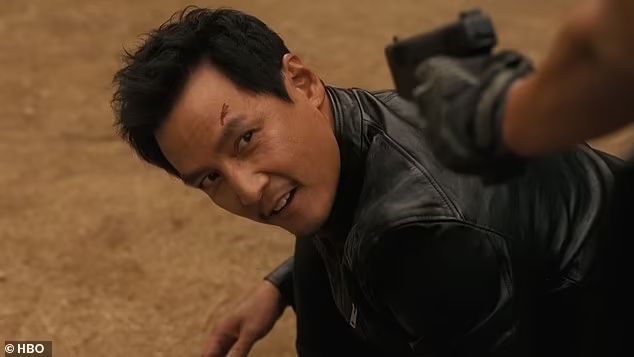 In Westworld season 4 Episode 6 titled “Fidelity” follows Charlotte Hale as she attempts to wipe all humanity during her rule as the new world ruler. Hale uses a specific parasite to control individuals, although some people manage to live independently of her influence. Jay (Daniel Wu), a tenacious and significant outlier, is the leader of the resistance. As Frankie looks for a mole within their organization, Jay confronts potentially fatal developments in the sixth episode of the fourth season. Since Jay’s fate is still unknown, viewers must be curious as to whether he is alive or not. Let’s discuss our opinions on the matter! Spoilers follow.

Is Jay Dead in Westworld Season 4?

After rescuing a strange woman named Lindsay in Hale’s new city, Jay and his crew return in Westworld season 4 Episode 6. He tells Frankie(Aurora Perrineau) and Bernard that there is a mole among them and questions them about rebuilding the potentially deadly Maeve Millay. Bernard tells Frankie that the mole is probably one of her group members when she accuses him of being the mole. Frankie makes every effort to locate the mole. In the meantime, Jay discusses with her how to eliminate Maeve as a “brother.” Frankie comes to the conclusion that Jay is Hale’s spy. Hale builds a host in the likeness of Jay to infiltrate the resistance group after realizing that numerous outliers have come together to form one. When the human Jay comes into the city to protect Lindsay from William, a.k.a. the Man in Black, the host Jay kills him. In order to get any helpful information from the revolutionary group and ultimately destroy it, the host poses as the original Jay. 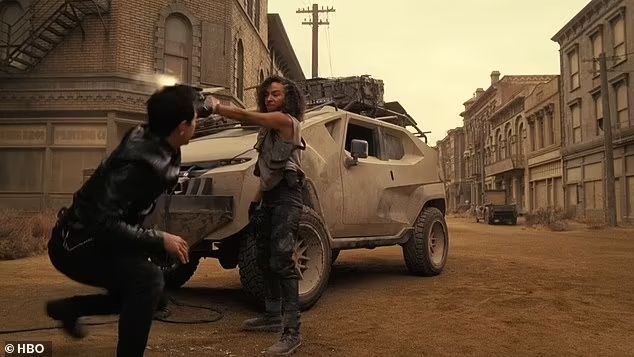 The human Jay wouldn’t refer to himself as Frankie’s brother, so his scheme backfires when he does. To protect the resistance movement from Hale, Frankie and Maeve work together to eliminate the host version. Hale may think about making another version of Jay even if the host and human versions of him are already deceased as she gets ready to battle the resistance group. For the sole purpose of having them stand up for her, Hale has compulsively produced the host versions of all of her adversaries, including William, Caleb Nichols, Clementine Pennyfeather, and the Vice President. Hale might be tempted to make another version of Jay since he puts up a big battle against her by heading the resistance organization before he dies. As a result, even though the original human copy of Jay has passed away, he may live on as a host. The actor is rumored to be leaving “Westworld,” however neither HBO nor Daniel Wu has commented on the matter as of yet. Wu may have left the show when Jay’s human and host incarnations passed away, but according to IMDb, the actor will still appear in the remaining season 4 episodes.