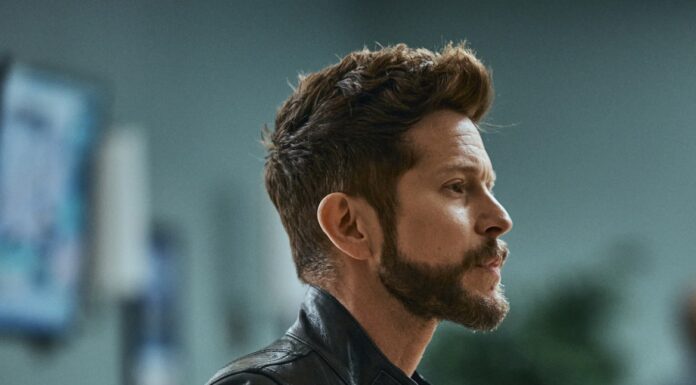 While waiting for the comeback of your favorite shows might be difficult. Whether it’s prestige selections or streaming favorites. Knowing our favorite shows’ filming gives viewers a sense of relief because they know those shows are getting closer to returning than they were when they were in pre-production.

The sixth season of Fox’s medical drama The Resident has already begun production, as the network hinted on social media. Fox posted a picture of actors Manish Dayal and Matt Czuchry dressed in scrubs and the caption, “Back on set filming #TheResident Season 6!?”

The medical drama was renewed by FOX for season 6 just one day before the season 5 finale. The network then decided to air The Resident Season 6 on Tuesday, September 20, at 8 p.m. ET. It will carry on every Tuesday night as normal.

Our beloved character Nic (Emily VanCamp) returned in Season 5’s finale on May 17. . Nic died at Chastain following a car accident earlier in the season. (VanCamp departed the show to focus on her family.) The ending featured Nic’s flashbacks. Gigi Hawkins’ parents, Nic and Conrad Hawkins (Matt Czuchry) were shown in the flashback scenes enjoying a date night soon after her birth. Conrad looked back on their date three years after Nic’s death as he struggled to find a way to move on. He recalled a talk he and Nic had about finding new romance if one of them died.

Additionally, Kaley Ronayne has been elevated to a series regular for Season 6, and her character Cade is one of the two women fighting for Conrad. he was about to decide between Cade and Bille at the close of the fifth season. Bille is portrayed by Jessica Lucas. In response to the departure of the show’s leading woman Emily VaCamp, Ronayne joined The Resident at the beginning of Season 5. Just a few days prior, the actress’ on-screen father, Andrew McCarthy (also known as Dr. Ian Sullivan), received similar news about her promotion to series regular for Season 6.