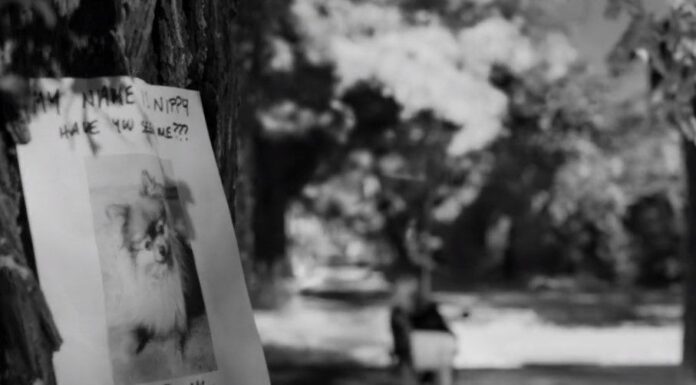 Jimmy may wish to leave behind his past as Saul Goodman, but that’s not always easy to accomplish. After the incidents of Better Call Saul and Breaking Bad, Jimmy has moved to Omaha, Nebraska, started working at a Cinnabon, and is living under the alias Gene Takavic. Better Call Saul season 6, episode 10, “Gene” channels his inner Slippin’ Jimmy and devises a strategy to prevent Jeff from speaking up. This strategy involves seducing Jeff’s mother, Marion. Jimmy pretends to have lost his dog, Nippy, as part of his elaborate ice-breaker with Marion. To make the dog’s disappearance seem plausible, Jimmy posts missing posters around the area. Even though it is only going to be visible for a brief amount of time, This leaflet does provide a phone number (402) 342-9288. Is this phone number real?

Bob Odenkirk recorded conversation specifically to ensure that there would be something for fans to enjoy here. He did this so that they would have something to get a laugh out of. The wider Breaking Bad universe has performed stunts similar to this one before, but the fact that this one wasn’t actually publicized all that much makes it stand out as a particularly noteworthy instance. They didn’t make a big deal out of it, most likely to guarantee that individuals would have a smile on their faces when they actually contacted the number.

The show chose to make Gene’s phone number the subject of some lighthearted banter. One Reddit user claims that “Gene” leaves a lovely message on the answering machine claiming that if you’ve called, you must’ve seen his fliers. Then he starts gushing over his tiny, imagined furry friend and asks you to aid him in finding Nippy. If you receive a busy signal, the Better Call Saul viewer advises you to keep trying. Additionally, they reveal that Jeff’s phone number, (402) 144-0827, appears to not exist. The phony number viewers can contact from the show is actually Gene’s number, which appears in Better Call Saul season 6, episode 10. Other fake numbers from the show include the nail salon and Davis & Main. If you’re feeling anxious or eager about whatever might happen next on the AMC show, here’s a fun little activity to keep you occupied in the meanwhile.