Yellowstone Season 5 Episode 8 Cast “A Knife And No Coin” 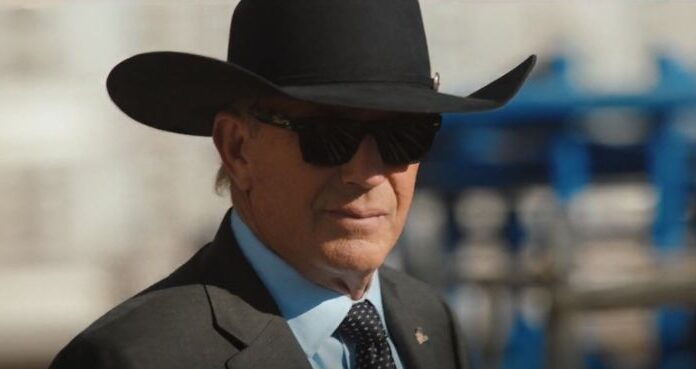 The Duttons are followed in the fifth season of Paramount Network’s “Yellowstone” as they struggle to preserve their inherited Yellowstone Dutton Ranch. Fans of the hit modern Western are in for a sour start to the new year since Jamie (Wes Bentley) has gone public with his crusade to declare war on his adopted dad, Governor John Dutton (Kevin Costner), and has even brought up the possibility of impeachment. The Governor is not really fond of his position, and he is currently preoccupied with dispatching his cowboys to warmer climes.

In the midseason finale called “A Knife And No Coin” Jamie follows through with his plan; John makes a request of Monica and offers his assistance to a friend who was not expecting. The Yellowstone cowboys are about to undergo a significant transition. A flashback sheds light on the origin of Rip’s faithfulness. Fresh Preview (Watch below) It seems like there’s a possibility that something will go wrong. You can get all the details you need, including who will appear in the upcoming show, on tvacute.com.

Who will be in Yellowstone season 5 episode 8?