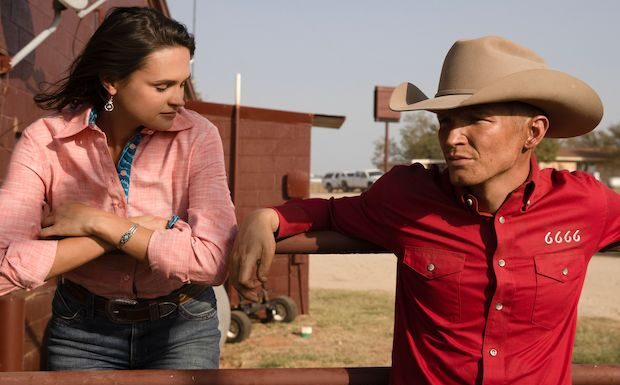 Ranch hand Jimmy Hurdstrom, played by Jefferson White, is a new hire at the Yellowstone Dutton Ranch at the beginning of the first season. After Jimmy sustains his injury in the rodeo, Mia (Eden Brolin) eventually becomes his girlfriend. After breaching his pledge to John Dutton in the third season, Jimmy relocates to the Four Sixes Ranches in Texas during the fourth season. The novice bronc rider embarks on his adventure to become a cowboy at the 6666 Ranch after what is ostensibly the end of his relationship with a rodeo barrel racer Mia. While in Texas, Jimmy meets Emily, a vet who works at the ranch and is played by Kathryn Kelly. Jimmy and Emily feel a strong attraction to one another almost immediately. After some time has passed, they begin a love relationship.

In the season 4 finale, Jimmy returns to the Dutton Ranch. he invites Emily on the vacation, and they meet Yellowstone members and cowboys at the ranch. Emily’s entrance upsets Mia, and they fight. Jimmy leaves Mia for Emily. Jimmy proposes to Emily while returning to Texas. The fourth season closes with Jimmy and Emily engaged. Unfortunately, The first several episodes of the fifth season do not feature any appearances from Jimmy and Emily.  Consequently, when they returned in the eighth episode of the mid-season finale episode of Yellowstone. fans should be questioning if there has been a change in the status quo of these characters. If you want to know if they are married or not on the TV show “Yellowstone,” the following article has all the information you require.

Both Jimmy and Emily make their initial appearance in the eighth episode of the fifth season, which is titled “A Knife and No Coin.” we are taken aback as we catch our first glimpse. This marks the first time that the characters have appeared on the show. Even if the 6666 turned Jimmy into a real cowboy, he still manages to skip breakfast because he is so preoccupied with Emily taking her top off Their relationship is going from strength to strength down on the Four Sixes, which is also doing very well in Texas.

These scenes offer an insight into Jimmy and Emily’s daily routine as well as the current state of their relationship with one another. It is safe to assume that Jimmy and Emily have a strong relationship based on the scenes that are shown at the beginning of the show. The two people have decided to live together, and it appears that they are madly in love with one another. In addition to this, there is a significant amount of interaction between the two of them. In a similar vein, Jimmy and Emily have little disagreements about insignificant matters, which gives the impression that they are a married pair.

These two are enjoying a wonderful life together as a married couple. This kind of bliss, however, does not endure very long for Jimmy or any of the Yellowstone, and thus it is inevitable that it will be shattered when Rip (Cole Hauser) and his crew arrive. Despite this, they do not refer to each other as spouse and husband to one. As a direct consequence of this, it is quite likely that the couple has not yet tied the knot. On the other hand, a wedding might take place at some point in the not-too-distant future.