When will ‘The Blacklist’ Season 9 be available on Netflix? 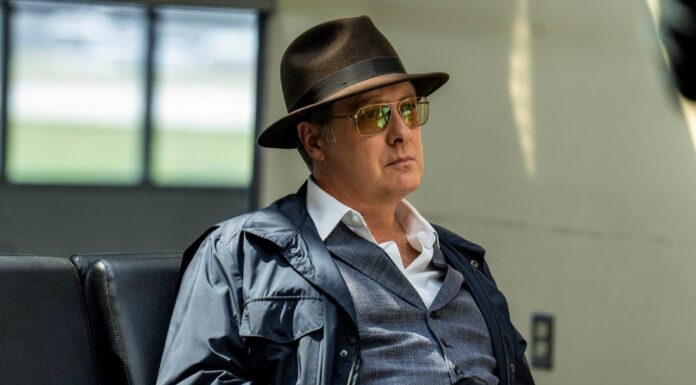 The Blacklist has returned to NBC for its ninth season. Raymond Reddington, played by James Spader, is a former criminal turned FBI informant who has helped the government apprehend a slew of high-profile criminals over the years. The Blacklist Season 9 premiered on October 21st, 2021. It will consist of 22 episodes, with the season finale airing on May 27th. The good news, the show’s future is safe since season 10 is in the works. Here’s when season 9 of The Blacklist will be released on Netflix, with the program slated to complete by the end of May.

Since the show’s launch, Netflix has broadcast it in numerous territories (more on this below), reputedly paying up to $2 million per episode. Season 9 of The Blacklist will be available on Netflix depending on where you reside, so let’s look at each of the three categories. Those who receive weekly episodes, those who receive the entire season at once, and those who do not.

Why isn’t The Blacklist available on Netflix in the UK?

With a few significant exceptions, The Blacklist is available on Netflix. The most notable exception is Netflix UK, which has no access to the show because the broadcast and streaming rights were sold to Sky.