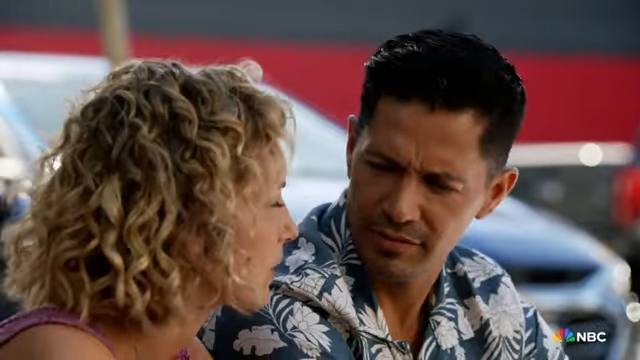 Many viewers were disappointed to learn that the Magnum PI Reboot show had been canceled by its original network because they had grown attached to its upbeat, vibrant tone. After four seasons, CBS decided to cancel the show, prompting an outpouring of support for its cast. The good news is that NBC ordered two more seasons of the show, and the upcoming fifth season will premiere on the network in next month. (tvacute.com) Here is all the information you need to know about Magnum P.I. Season 5 NBC including trailer.

Now we have another opportunity to watch Jay Hernandez in his role as Thomas Magnum. There is a lot to look forward to with Season 5 of Magnum P.I., including action-packed stunts and that familiar brand of comedy that we have grown accustomed to seeing on the program. Additionally, there is a significant amount of time spent on screen by Juliet and Thomas interacting with one another, which must be considered a success for everyone.

NBC has released the brand-new trailer for Magnum P.I. Season 5. the trailer provides strong evidence that Season 5 will be an incredible experience for Thomas (Jay Hernandez), Juliet (Perdita Weeks), as well as the rest of the cast and crew. The trailer opens with Thomas and Juliet talking about how he has good news and she knows this because he has a certain look on his face. Watch Magnum P.I. Season 5 Official Trailer below.

Beginning on February 19, Magnum P.I. Season 5 will begin airing on its new network, NBC, on Sunday nights. The show will also continue to be available to stream on Peacock.. It is satisfying to know that Magnum will continue airing for at least two more seasons.

The series, which is based on the original Magnum P.I., is also set in Hawaii, providing Thomas with a stunning backdrop against which he can carry out his private investigator duties. In spite of this, the video does a good job of making Hawaii look like a really fascinating place to explore more, particularly because all of the action moments are set against the calm backdrop that Hawaii provides.