Get ready for East New York Episode 11: By the Book 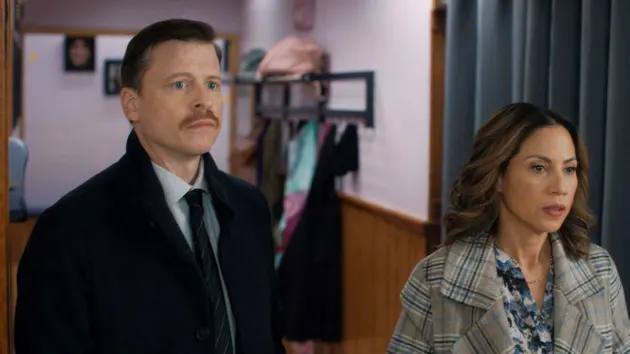 CBS’s new police procedural in  East New York would murder a prominent character midway through the first season, anything could happen on television. East New York episode 10 was heartbreaking and riveting television demonstrating how challenging it is to work as a law enforcement officer under these conditions They placed a high priority on identifying the shooter of Officer Andre Bentley (Lavel Schley) and putting them to punishment. Fans who are familiar with the clever ways of the show know that each case gets more exciting. Do you want to learn more about the eleventh episode of the first season of East New York? www.tvacute.com has a spoiler for East New York Episode 11 below. As a result, you’ll be able to mentally prepare yourself for the next episode.

“By the Book,” is the title of the upcoming episode. In this episode, The crew will be presented with another obstacle in the form of probable murder, which will force them to go quite a ways beyond their comfort zone. The dancer’s body was discovered on the subway tracks.  It would appear that the personal life of Brandy Quinlan, who is portrayed on this show by Olivia Luccardi, will be one of the primary focuses of the subsequent episode. This episode was written and directed by seasoned TV writers Jacquelyn Reingold and Jonathan Tolins, and it was directed by Randy Zisk.

East New York Eps11 Synopsis:–  When a dancer is found on the New York City subway tracks, Killian and Morales’ investigation into her mysterious death challenges their tried-and-true detective work; the grand opening of Goody’s is put in jeopardy.

East New York Episode 11 will release on Sunday, January 15, 2023, at (9:00-10:00 PM, ET/PT) on CBS. Watching episodes as they air is also an option. Episodes can be watched live as they air if you have a Paramount Plus Premium subscription or a CBS app subscription. On CBS, East New York is broadcast live. The CBS network is also accessible via a number of live TV streaming services, such as FuboTV, Hulu with Live TV, and YouTube TV, for people without traditional cable or satellite television. As of now, there is still no official announcement regarding the series’ UK premiere date.