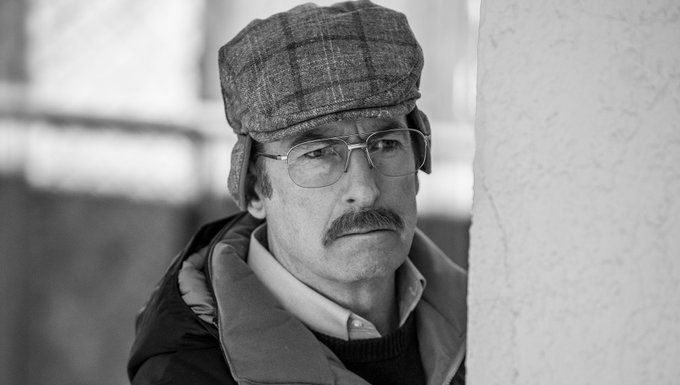 When will the Better Call Saul television series end? It goes without saying that this episode might be a little lengthy. Just be prepared with some tissues and a good bottle of wine you’ll need them. www.tvacute.com has brought more information about the Better Call Saul season 6 episode 13 for you which you can check below.

TV Guide estimates that Better Call Saul Season 6 Episode 13, titled “Saul Gone,” will last for a full hour and thirty-eight minutes, commercials included. This makes it one of the lengthier episodes of the show, and it will give us the chance to truly put everything behind us.

What will happen in that time? Consider it like this: The universe of Breaking Bad could end with this chapter. It is difficult to anticipate how affected we will be once this is all over. Whether or not Gene can find forgiveness for himself is one of the most important questions that remain. He regained some of his humanity when he made the decision not to harm Marion. We are aware that he has a decent person inside of him, but how much does that person influence his choices? When will he next see Kim Wexler? Will Jimmy McGill manage to avoid jail time?

Better Call Saul season 6 episode 13 will air on August 15. It will air at 9 p.m. Eastern Time, with all episodes available on AMC Plus at the same time. The Breaking Bad spin-off is available to watch in the United States on its original platform, AMC.  Better Call Saul season 6 episode 13 is anticipated to air on Netflix on Tuesday, August 16. Is cable not an option? Don’t worry Sling TV, Philo,  YouTube TV, fuboTV,  or DIRECTV STREAM all include AMC.