How I Met Your Father Season 2 Trailer: Cast Revealed 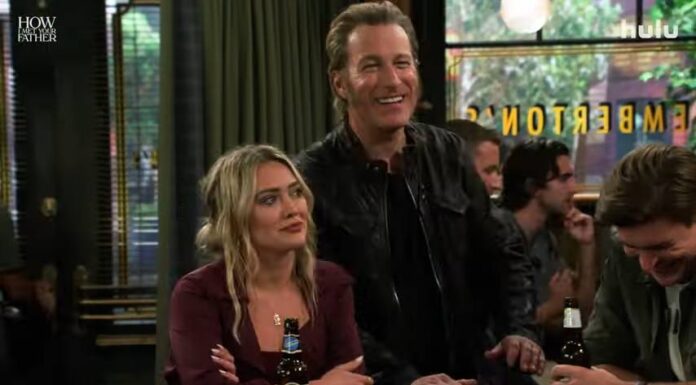 Hulu released a trailer for the How I Met Your Mother spinoff on Tuesday (10 Jan), and while it doesn’t reveal anything about the show’s mysterious father, it does feature a number of high-profile guest stars, including Meghan Trainor, Mark Consuelos, Constance Marie, and Michael Cimino. But probably most notably, Sophie’s new “old guy” love interest is revealed to be none other than John Corbett (Sex and the City). vacute.com) everything you need to know about the details of the HIMYF season 2, the cast including the trailer, and when to watch it.

Cobie Smulders (Robin Scherbatsky) returned for Season 1 as a regular cast member, joined by Kyle MacLachlan, Laura Bell Bundy, and Joe Nieves. Though one former cast member has expressed interest in playing a certain architect, it is still unknown if any other graduates would participate in Season 2.