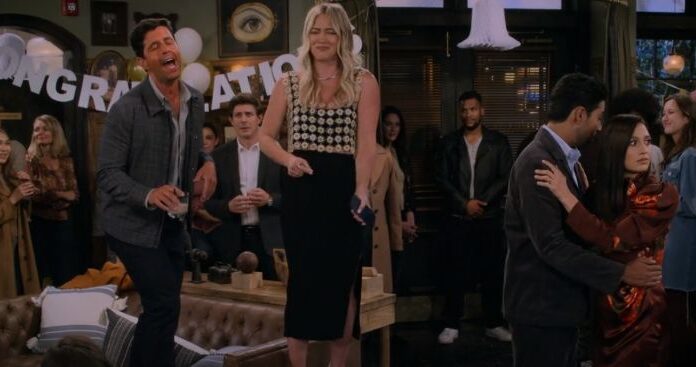 The first episode of the second season of the romantic comedy spinoff of How I Met Your Mother takes place in the aftermath of Ian (Daniel Augustin) showing up at Sophie’s (Hilary Duff) gallery show. At the same time, Sid (Suraj Sharma) and Hannah (Ashley Reeves) are hosting a wedding reception following their elopement. Neil Patrick Harris, who received an Emmy nomination for his performance as Barney Stinson in the first season of the Hulu sequel series, HIMYF, made his debut as Barney Stinson on ‘Cool and Chill’ during the opening of the second season. For a detailed explanation of everything that happened in How I Met Your Father Season 2 Episode 1 continue reading the recap at tvacute.com. 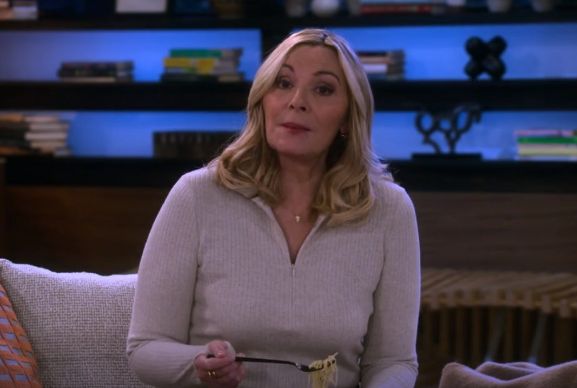 In the episode, Future (in the Year 2050) Sophie starts telling her kid the narrative of how she “hit rock bottom” and how she pulled herself back up again. After that, we went back to the present timeline.  Ian asks Sophie if she is in a romantic relationship with someone. After breaking up with Sophie and shortly thereafter making up with Meredith, she chooses to disregard the feelings she feels for Jesse and instead informs Ian that she is no longer seeing anyone. He extends an invitation to her, and they make plans to spend the evening together. Sid and Hannah reflect on their unremarkable wedding day, which prompts Sid to propose the idea of throwing a wedding party for their close friends. 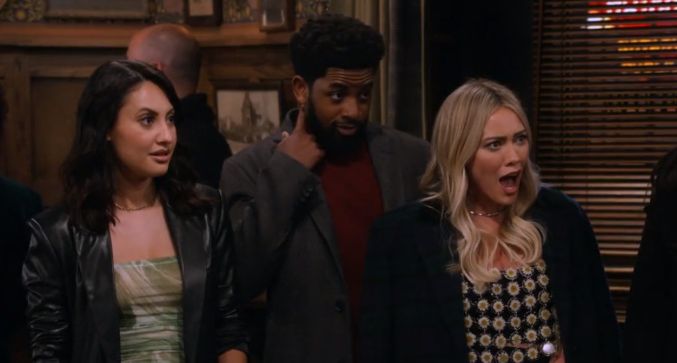 When Jesse (Chris Lowell) arrived at the bar, he greeted his closest buddy and offered his congrats, but he was taken aback when he saw Ian return with Sophie. Sid, Hannah, and Ellen were informed by Val (Francia Raisa) and Charlie (Tom Ainsley) that the two of them are no longer together. Ian, who is unaware that Jesse has a relationship with his date, feels awkward as Jesse continues to stare at him. Ian is unaware that Jesse has a relationship with his date. While Sophie is trying to get Jesse to quit gazing, she runs into Drew, who is high on drugs and intoxicated. She finds out that their breakup had a significant impact on Drew’s mental health. Drew introduces himself to Ian and reveals to him that he was previously in a relationship with Sophie. Jesse shares the news with Ellen that he and Meredith are embarking on a tour together. She discusses the concerns she has with being abandoned and confronts her adopted brother about the same thing. When she finds out that Jesse will only be gone for a month, she is able to regain control of her emotions. 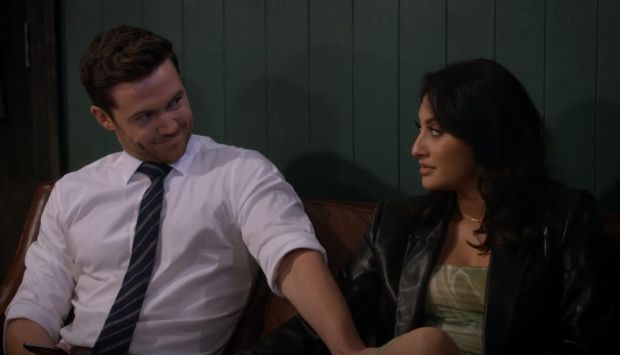 Sophie is left feeling anxious as Ian, Jesse, and Drew all attempt to talk to her at the same time. She starts singing during the wedding celebration of Sid and Hannah to prevent her former and current romantic interests from having a dialogue. Charlie and Val struggle to fight off their desire for one another but ultimately give in and have sexual relations. They play their sex tape by accident, and it ends up becoming a part of the slideshow that they make with Sid and Hannah’s images. 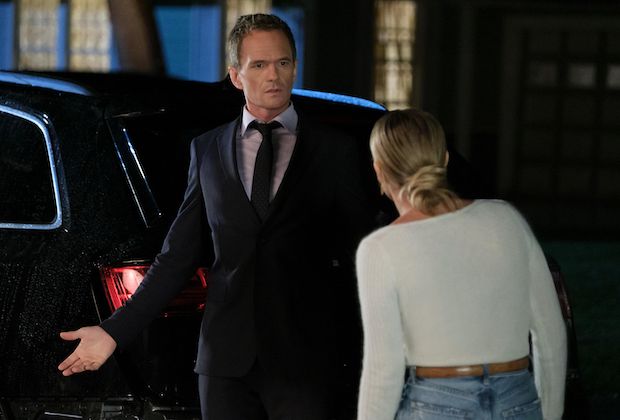 Following the conclusion of the first episode of the second season, there is a flashforward in which Sophie, now 30 years old, drove through the suburbs in an effort to get in touch with Lori (Paget Brewster) as quickly as possible. she reveals to her mother Lori that she believes she is dating her father. She gets so involved in the heated debate that she is having while driving that she is unable to drive safely and ends up crashing into Barney Stinson’s vehicle.  That car accident ends up being a significant defining moment in Sophie’s life and in her progression throughout the season. When we finally get to that point, Fans are surprised by the way that her story takes a turn because of Barney.