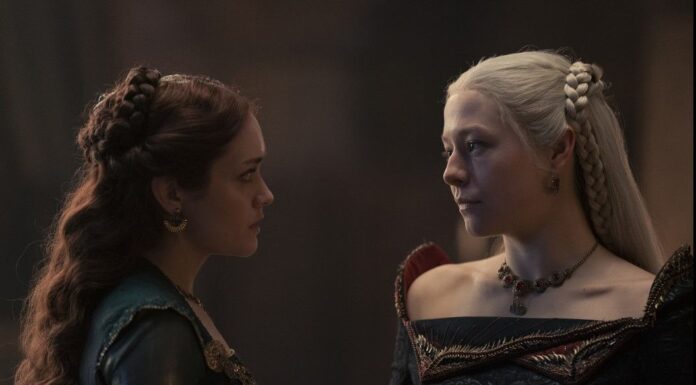 In August, the prequel to Game of Thrones, House of the Dragon, an American fantasy drama television series, started streaming. half episodes have been released so far. The upcoming “House of the Dragon” episode will be crucial for a number of reasons – a significant time jump. If you’re close to Milly Alcock, and Emily Carey you can prepare yourself. We travel in the future and begin residing with Emma D’Arcy and Olivia Cooke.

Get the most recent international entertainment news. Stay up to date on all the most recent headlines and news from the entertainment industry by tuning in today. NOTE: The purpose of this website (tvacute.com) is to enlighten visitors about popular films and television programs from around the globe. Published on: Sep 18, 2022 at 19:22