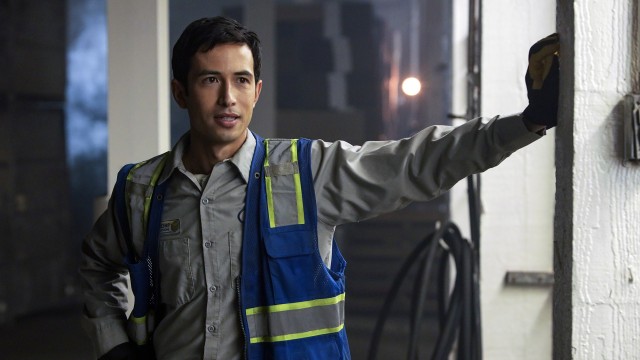 Motherland: Fort Salem, Freeform’s parallel matriarchal society of witches, is back for its third and final season. Abigail, Tally, Raelle, and Scylla return to the show, but the witches are on the run and the stakes are considerably greater.  To get to know the new chapter of Motherland Fort Salem more closely, you can see its promo and synopsis with www.tvacute.com.

Season 2 of Motherland: Fort Salem was full of storyline twists and drama for the main trio of Fort Salem. Fans saw the unthinkable at the end of the season: the witches of Fort Salem and the witches of the rebel terrorist group Spree were forced to work together to defeat their mutual enemy. The Camarilla, a clandestine organization of witch hunters, was gathering strength and planned to rid the world of witches by whatever means possible, including the living weapon Witchplague. Sarah Alder, the Head of the Army at Fort Salem, played by Lyne Renée, was eventually killed – or so we believed. Meanwhile, the US government has arrested Abigail, Tally, and Raelle for killing Penelope in order to preserve the base, and it was later revealed that Penelope’s own father, Vice President Silver, was cooperating with the Camarilla.

Homo Cantus is the title of the first episode. The first episode will be really intense nearly immediately away. The witches will be in peril like never before as they try to hide and find out what will happen next. The witch soldiers go AWOL after being accused of murdering the vice president’s daughter in the third and final season of the supernatural drama. The White House sends witch hunters after our heroes, leading them to invoke ancient forces to fight back, Sheryl Lee Ralph reprising her role as President Wade. The trio attempting to remain unseen. They’ve been accustomed to living in a completely different manner, and it won’t be simple for them to adjust.

Motherland Fort Salem Episode 301 Summary: After being blamed for the death of the vice president’s daughter, the witches leave the army behind and become fugitives — but staying out of trouble is never easy. While Raelle and Scylla enjoy their reunion, Nicte tempts Tally with a new power.

In the trailer, all witches will have to work together in the last season to survive and combat the shared adversary. Our trio finds itself on the run, with no military or home to return to, and they must seek safety with the Dodger community in the Cession. With foes hiding around every corner, even the White House, the witches will have to rely on ancient forces to fight for their lives. Below is a synopsis of the show, as well as a trailer for season 3:

Set in an alternate America where witches ended their persecution over 300 years ago by cutting a deal with the government to fight for their country, “Motherland: Fort Salem” follows three young women from basic training in combat magic into early deployment. In this world, the traditional roles of gender and power are flipped, with the more dominant women on the front lines fighting looming terrorist threats that are familiar to our world—but with supernatural tactics and weapons.

Will Ferrell, Adam McKay, and Kevin Messick are among the executive producers on Motherland: Fort Salem, which was created by Eliot Laurence