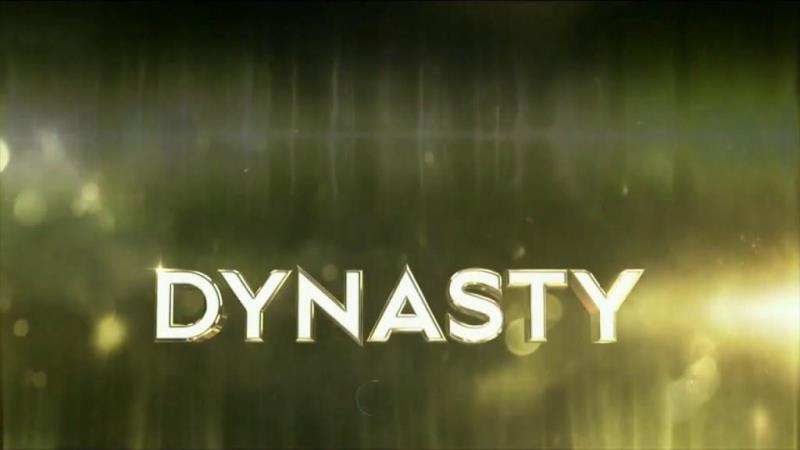 Fallon is overjoyed to learn that a pregnancy test she took came back positive, and she schedules an appointment with a doctor to confirm her pregnancy before telling Liam. However, she becomes a prisoner in Alexis’ penthouse when a couple of thieves force them to seek safety in a panic room, where they become isolated. Cristal leaps into action to ensure that the airport’s opening goes off without a hitch. it’s all that happened on Dynasty Season 5 Episode 12. Continue reading the recap below. Is it possible for Fallon and Liam to ever find peace?  If you enjoy this show and are looking forward to the next episode  www.tvacute.com brings you a promo of Dynasty Season 5 Episode 13.

“Do You Always Talk to Turtles”  is the title of the thirteenth episode of Season 5 of Dynasty.  When the robbers turn off the power source to prevent the alarm from going off, Fallon and Alexis become trapped in the panic room. After spending hours together, Alexis confesses that she proposed to Dex because she didn’t want to lose him the way she’d lost everyone else. Fallon reassures her, telling her not to rush things or do things for the wrong reasons. Is Dex and Alexis’ romance going to last?
Amanda and Kirby kiss for the second time. Will seeing each other make Adam lash out even more, given that he is Kirby’s ex-boyfriend? Keep an eye out for more information. Fallon returns home, sad, to inform Liam that her test was a false positive, and she would be unable to have a child owing to scar tissue from the shooting. What’s next for Fallon and Liam on their path to parenthood?

Dynasty Episode 513 Synopsis:  SNAKE IN THE GRASS – Blake (Grant Show) and Cristal (Daniella Alonso) work on the opening of PPA but not all goes as planned. Fallon (Elizabeth Gillies) goes to extreme measures to further her company. Adam (Sam Underwood) needs Liam’s (Adam Huber) help in his next business venture and when Liam doesn’t pull through, Sam reveals a damaging secret. Sam (Rafael de la Fuente) is worried about Culhane (Robert C. Riley) and comes up with a plan and needs Kirby’s (Maddison Brown) help to execute it. Dominique (Michael Michele) voices her concern about Jeff’s (Sam Adegoke) new mission but he’s not backing down. The episode was written by Malcolm Boomer & Chava Friedberg and directed by Andi Behring (513).

Where to watch Dynasty Season 5 Episode 13?

Dynasty Season 5 Episode 13 will air on Friday, May 27, 2022, at 8 p.m. (ET/PT) (7 pm CT) about 45 minutes long on The CW.  You can also watch it on the official website of The CW as well as a live stream on YouTube TV, Direct tv, Amazon Prime, iTunes, and FuboTV. Season 4 of Dynasty streamed on Netflix on Friday, October 22, 2021. It will be accessible on Netflix in the UK when the season concludes, along with the previous four seasons. Naturally, since this is a post-US release, be mindful of spoilers on social media!

Liam is preparing for his final day of filming when the episode begins, and he tells Fallon that they will meet later to celebrate. Fallon makes a reference about having a reason to rejoice, and it is revealed that she is carrying a positive pregnancy test. When Blake notices Adam and Amanda arguing at the breakfast table, he advises them to act like adults and attempt to work things out. Fallon is invited over for breakfast by Alexis so she may get to know her new boyfriend. Fallon, on the other hand, is uninterested and storms out, stating that the two of them will be bored of each other in a few weeks. Cristal tells Blake that she would investigate solutions to the radar issue so that the airport’s opening is not delayed. Two men posing as repairmen draw a gun on Fallon and Alexis as they wait for the elevator. The men are revealed to be burglars who demand the Cartier jewellery that Alexis had wrote about during a shopping excursion on social media. Alexis manages to sneak herself and Fallon into her panic room by avoiding them for long enough. Meanwhile, Adam makes Amanda’s job tough by constantly bombarding her with paperwork.