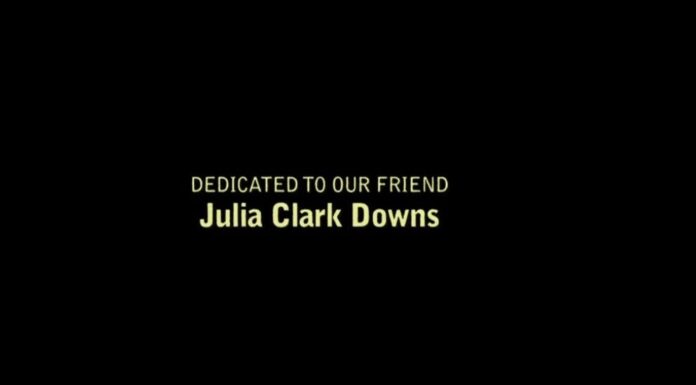 Better Call Saul is a gripping account of how the smart but polite Jimmy McGill (Bob Odenkirk) transformed into the unscrupulous and cunning Saul Goodman and is primarily set in Albuquerque, New Mexico. In episode 9 of Season 6 titled “Fun and Games,” we witness Kim (Rhea Seehorn) leaving Jimmy in one moment and Saul waking up with a sex worker in his garish house. Even though a devoted viewer of the show has always known that this transformation is inevitable, it is nonetheless startling. At the conclusion of “Better Call Saul” season 6, episode 9, Julia Clark Downs’ name was mentioned. the show refers to as “our friend” in the title card, is honored in this episode. It is unclear exactly how Julia Clark Downs is connected to Better Call Saul. Before her tragic passing, she probably worked as a consultant for Better Call Saul. Here is all the information you require about her.

Julia Clark Downs: Who Is She?

Although it doesn’t seem that anyone by the name of Julia Clark Downs ever had a direct hand in the making of “Better Call Saul,” a lawyer by that name had her own business in Albuquerque, where the show is both sets and shot. Julia Down, who was born on May 25, 1978, to Emilie and Clark Down in Evanston, Illinois, grew up in Chevy Chase, Maryland. She graduated from the University of Maryland with a Bachelor of Arts in English literature in 2001. Later, Julia joined the Peace Corps and served as a volunteer sustainable agriculture coach in Panama. Julia studied at the University of New Mexico School of Law between 2007 and 2010. 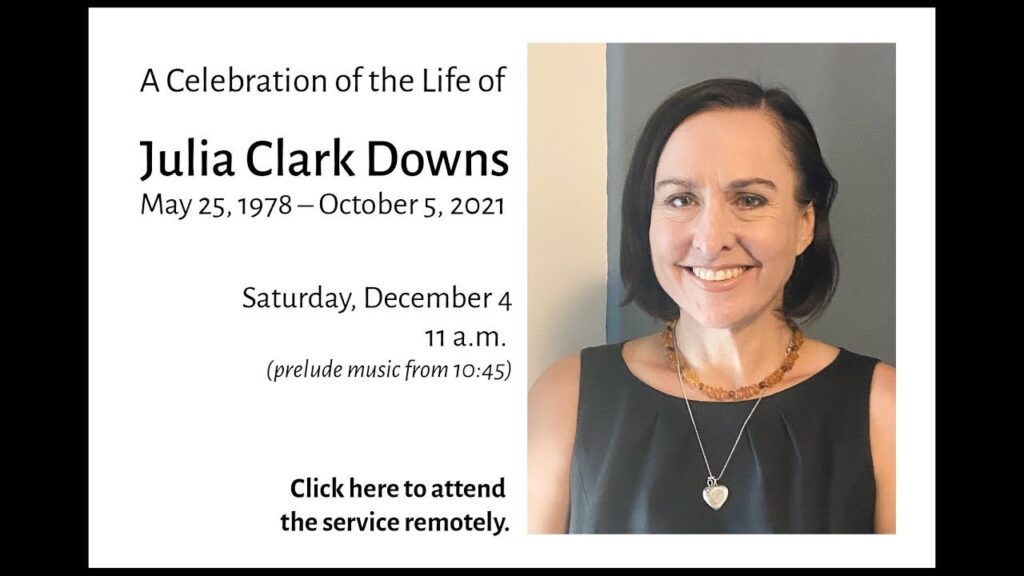 Julia worked as an executive assistant at the Institute of International Education, a program assistant at the Landmine Survivors Network, and an operation consultant at Cinnafilm, Inc., according to her LinkedIn profile. She also volunteered for the Peace Corps. She worked as a Bernalillo County Attorney’s Office extern and a US Army JAG intern in 2009. Between October 2010 and April 2011, Julia served Will Ferguson & Associates as a legal assistant.

After passing the bar test, Julia served as an associate district attorney in Valencia County, New Mexico, for more than six years before leaving her position to become more involved in her son’s development. Julia opened her own practice in Albuquerque in December 2017. She also served as the Isleta Pueblo’s public defender. Karl Jurisson, an engineer and rocket scientist who lived with her, was shot and murdered in June 2021. In response to this, Julia relocated to Taos, New Mexico, where she now works as a senior assistant in the district attorney’s office.

Julia Clark Downs’s obituary reads on Legacy: “Julia was an active runner, skier, soccer player, and outdoor enthusiast in general. She was a talented cook who could make delicious meals without using a recipe. Julia was a fearless fighter for the underdog and a feminist.

Julia Clark Downs’ Cause of Death

Although we are unsure of Julia’s level of involvement with the series’ creators, we can assume that she may have provided legal counsel during the filming in Albuquerque. She may have even given them advice on how to make “Better Call Saul legal “‘s components as accurate as possible.

On October 5, 2021, a driver in a green Ford Expedition rear-ended Julia’s red Volvo station wagon on US 64 west of Taos, near the Taos Mesa Brewing. Julia was killed. At the time, she was 43 years old. St. Michael & All Angels Episcopal Church in Albuquerque hosted Julia’s funeral service. Julia was a lover of the great outdoors, according to her obituary. She adored skiing, running, and soccer. Gavin, her son; her parents; and a sibling survive her. According to a report from November 2021, the man who is accused of operating the green Ford Expedition was charged with murder.