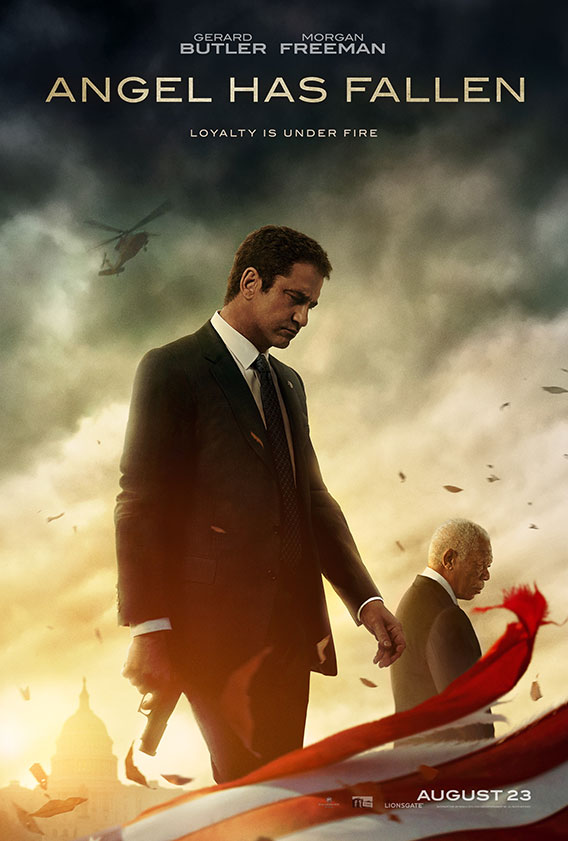 The Oscar winner Morgan Freeman newest movie Angel Has Fallen 3 is coming August 23, 2019, by Lionsgate .Director Ric Roman Waugh has brings action thriller movie which is the third installment in the Fallen series following Olympus Has Fallen (2013) and London Has Fallen (2016).

Angel Has Fallen Movie Story : After the events in the previous film, Secret Service agent Mike Banning finds himself framed for an assassination attempt on President Allan Trumbull. Pursued by his own agency and the FBI, Banning turns to unlikely allies in a race against time to clear his name and uncover the real terrorist threat.