The Black Phone Movie Release date, cast, trailer, and all we know about 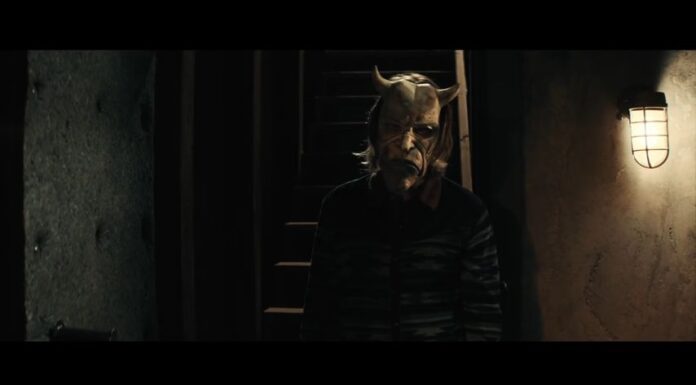 In “The Black Phone,” Ethan Hawke acts like a serial killer

Horror fans know that a horrifying narrative doesn’t have to involve demons or spirits. For example, in the upcoming horror film The Black Phone, 13-year-old Finney (Mason Thames) is approached by a mature man who appears like a fun magician The Grabber (Ethan Hawke), only to kidnap him when he lets his guard down. The horror movie set in the 1970s will hit theatres this summer, following a change in the release date that canceled a February debut. Here’s all you need to know about The Black Phone, which will be released this summer…

It’s based on a book by Joe Hill, the son of long-time horror writer Stephen King, so we can expect plenty of jump scares. Scott Derrickson, who was working with Marvel Studios on the next Marvel picture Doctor Strange in the Multiverse of Madness before stepping down to develop The Black Phone alongside his frequent collaborator C. Robert Cargill, wrote and directed the film.

When will The Black Phone Movie be available?

After screening at Fantastic Fest in 2021, The Black Phone will be released in theatres on Friday, June 24, 2022. It is unknown whether it will be available on any streaming platform.

The plot of the Black Phone

The official plot is as follows:

The cast of The Black Phone

The scary Grabber, played by Starring four-time Oscar® nominee Ethan Hawke, kidnaps Mason Thames’ Finney Shaw throughout the events of the film. While the tale revolves around these two individuals, for the most part, the project also features a fantastic supporting cast. Mr. Shaw, Finney’s alcoholic single father, is played by Jeremy Davies, while Gwen, Finney’s sister, is played by Madeleine McGraw. Gwen believes she is having psychic dreams that will lead her to Finney’s location.

Is there a trailer available for The Black Phone?

Yes, a terrifying trailer for The Black Phone Movie has been released, and it appears like the film will shock audiences this summer. There’s much here for horror aficionados to enjoy, including a terrifying mask, and tense moments. the worldly story takes a supernatural turn as prior victims of the masked man converse with Finney and band together to help him escape, taking the plot to a whole new level. In case you were wondering, the black phone in the title is a contraption that is meant to be broken, but it suddenly starts ringing and connects Finney with the other kids. Take a peek at the images below…