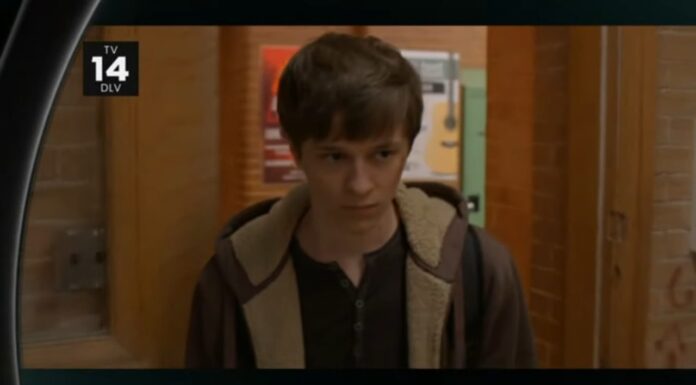 The series premiere of “Alert: Missing Persons Unit” was Fox’s highest-rated and most-streamed drama premiere since “9-1-1: Lone Star” in January 2020, based on three days of data from multiple platforms. Over three days, 6 million people watched the first episode of “Alert: Missing Persons Unit.”  It’s great to witness a pleasant divorced couple that still loves each other. Jason (Scott Caan) and Nikki (Dania Ramirez) of them joke about their new relationships and their past in Fox‘s new series Alert Missing Persons Unit. They reveal that Jason is traumatized by Keith’s death and doesn’t want further children. A love triangle where Mike (Ryan Broussard) thinks Keith’s homecoming rekindles things between them and gets put aside.

Kemi and C, with just enough personality to be entertaining in the first season, were also favorites. Though Writer John Eisendrath seems to hint early on that Keith isn’t who he claims he is, Keith’s story has potential. How can Keith (Graham Verchere) go home without being examined? When was Jason a cop? How did Nikki get from officer to unit captain in six years, surpassing more experienced detectives? still, they have unanswered the question. Hopefully, we get into the episodes and cases of the week. we will get all the answers. (tvacute.com) Here is everything you need to know about Alert Missing Persons Unit Episode 4 titled Andy.

The MPU works to track down the kidnapped son of a doctor, but the case takes a turn when his mother gets in direct contact with the kidnapper; Kemi expresses her concerns for Sidney’s wellbeing to Nikki and Jason.

While driving and shopping, a man is holding a woman in his trunk and plays music to drown her out. She flashes the taillight and abandons her ID so that people will know she is missing. Keith declines to discuss the woman who takes him off. Jason’s attempts to elicit information from Keith have angered Nikki. Insisting that Keith is not her brother, Sidney demands a lock installed on her door. Interviews are conducted with Zoey’s roommates. Nobody really wants to discuss how Zoey upended her entire struggle. In the video where she was fighting with Zoey’s ex, Zoey left her art program. They were also unaware of Matt. For some guy, the suspect takes Zoey to a mansion. Keith is set to take a placement test at school, but he decides to skip it in favor of helping Sidney with an English essay. She rejects it and reacted suspiciously when he wrote about the figure she considers to be the most monstrous.

Kemi thinks Zoey’s manager is hiding information from her. Kyle, Zoey’s ex, is interviewed by Nikki and Jason. Sarah Nikki talked Mike into a quickie in the evidence room, which infuriated Zoey. He then comments on how he feels like he’s seeing a married woman and just doesn’t recognize himself. They discover that the affluent guys who utilize girls have connections to Zoey through her art dealer. When the wealthy see Jason and Nikki, he threatens them. The same person also kidnaps Sarah. After sending out an alert, they get a streaming image of the individual who abducted Sarah. He is killed during a shootout they have with him. They are able to save Sarah barely in time as the automobile catches fire due to a bullet hitting the gas tank. Sarah tells them about her time spent working for Harry, his assault on Zoey, and the subsequent demand for payment of the loan made by the art dealer Jaqueline after Harry had funded Sarah’s attendance at medical school. They set up a lavish prime minister encounter for Zoey. When he learns that his buddy is the one behind it all, Sarah’s father is indignant. They find Zoey and save her before she is sexually assaulted. Harry is being held at gunpoint by Sarah’s father when they go to take him up, so they need a mediator. Her father shoots Harry a few times before being subdued by Zoey. Jason pledges to make an effort to prevent him from facing charges. Nikki finally removes a lock of hair from Keith’s baby book and his toothbrushes to test after another strange encounter with him. She observes, and Sidney thanks her for doing so. When they receive the results for Keith, they find that he is brilliant and not at all behind, which makes Nikki suspicious and raises red flags. When Keith tries to reach out to Sidney, he notices that she received an A plus on her paper. She still assures him, though, that she can see right through him. She secures her door with a lock.