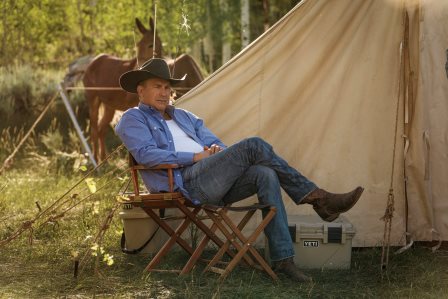 Produced by Taylor Sheridan and John Linson, Yellowstone‘s (2018) Show has garnered fans’ attention in a very short period of time. The result has become the most-watched series on cable TV. Explosive Season 3 ends in Cliffhanger. When a conspiracy is hatched against the Dutton family,  in which three of the family members were left in extreme threaten. John (Kevin Costner) and his son Kayce (Luke Grimes) had been shot, and a bomb had gone off in Beth’s (Kelly Reilly) office. Now Fans are eagerly awaiting the release of season 4, what will happen next? But now the wait is over. tvacute.com, have some information about Yellowstone Season 4, which we would like to share with you.

Recommended: How Young Finn Little as Carter will fit into the Dutton family?

The die-hard fans of ‘Yellowstone‘, who have been associated with the three seasons from the beginning, know that they usually have a release date of each season in mid-June. Recently, Paramount Network announced the premiere of the fourth season of its addict Taylor Sheridan drama. Paramount Network’s groundbreaking drama Yellowstone will premiere its Season 4 with back-to-back episodes on Sunday, November. The premiere of Yellowstone Season 4 Episode 1 will be on November 7. Each episode can have a run time of two hours. As we know, We have 10 episodes in the previous season and season 4 is expected to have 10 episodes.

Chris McCarthy, President, and CEO of MTV Entertainment, on Sheridan and the new upcoming projects:

“Our strategy is to make Yellowstone, the massive # 1 hit with more than 10 million fans, into a global hit franchise under the incredible creative vision of Taylor Sheridan’s world-building storytelling. These new series will debut on Paramount+ and have special premiere day sneak episodes behind Yellowstone introducing this huge audience to these new stories, allowing us to leverage our linear platforms to fuel the growth of Paramount+ which will stream each series exclusively after episode two.”

Additionally, the release dates of two other Yellowstone shows have been revealed, The Mayor of Kingstown, which bows out on November 14, and a Yellowstone prequel called 1883, which will premiere on December 19.

We hope, for those of you who haven’t watched the Yellowstone series yet or have missed a few episodes, you’ve got a good chance. Yellowstone Season 1 at Memorial Day begins Saturday at 12 PM ET on Paramount and you’re sure to have enjoyed your day at the Ranch World.

How to be able to Watch Yellowstone (2018) Episodes without Cable?

Especially for those fans who do not have cable, then the question arises in the mind where to see it. And first comes the world-famous stream services Netflix and Hulu. But alas, the hit Paramount Network series Yellowstone is not yet available on Netflix and Hulu.

So where to watch the old and new episodes of Yellowstone? Yellowstone Seasons 1, 2, and 3 are now available to watch on the new Peacock streaming service. Peacock plans start at $4.99 per month. Additionally available at various costs through Amazon Prime Video, Sling, Philo, FuboTV, YouTubeTV, Google Play, Vudu, and iTunes. 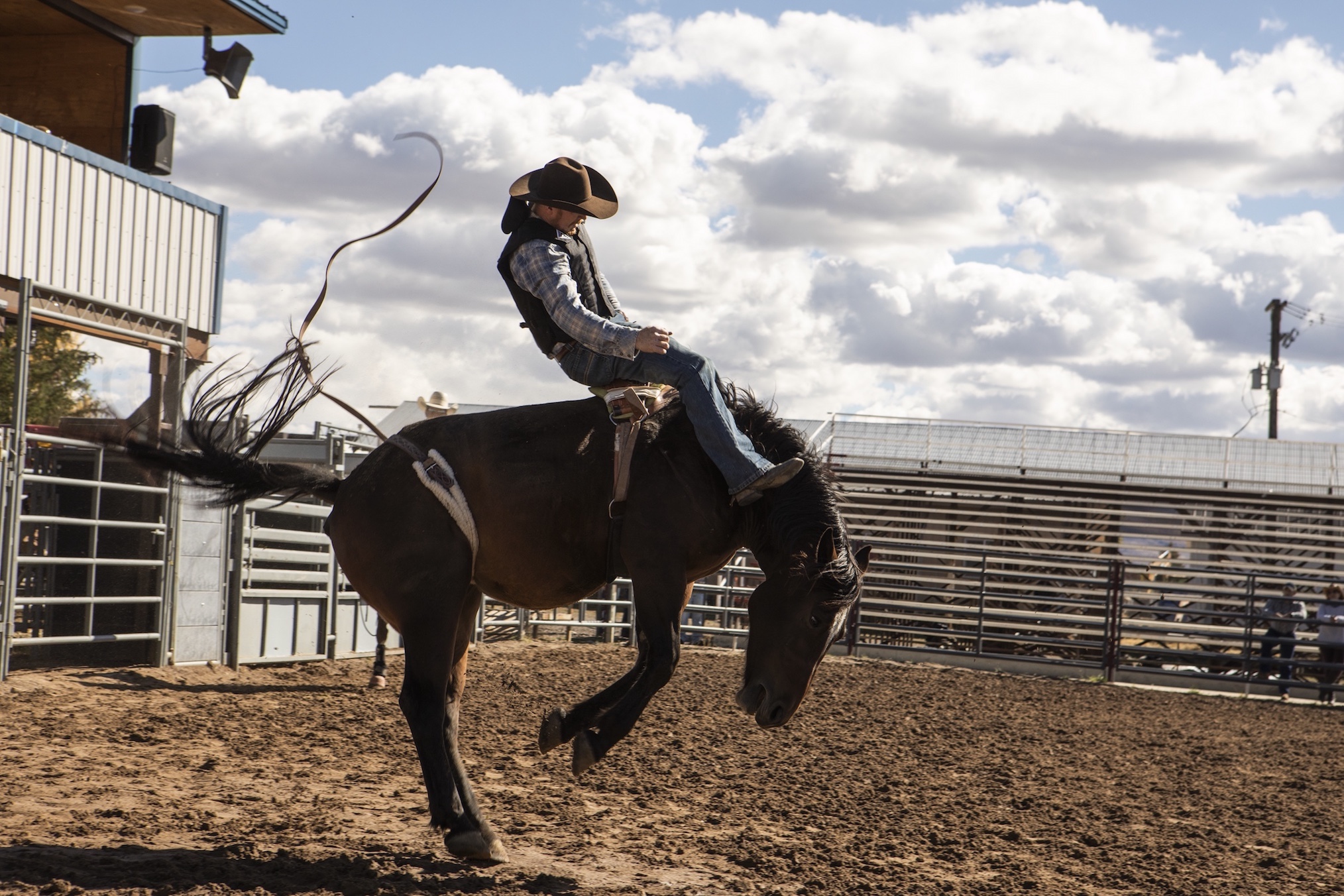 Everything we know so far.. Yellowstone Season 4 New Info: Premiere... 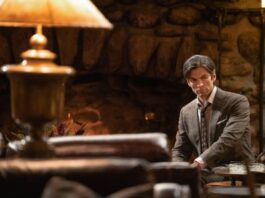 Yellowstone Season 4 Updates: Could Jaime be behind the attacks?

Everything we know about Yellowstone season 5 so far… 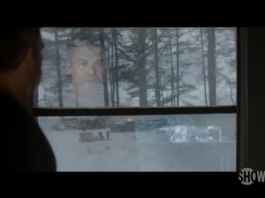 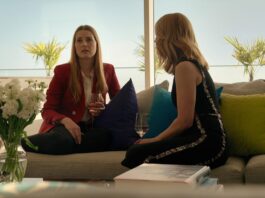 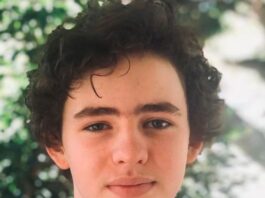 Yellowstone Season 4 Spoilers: How Young Finn Little as Carter will...