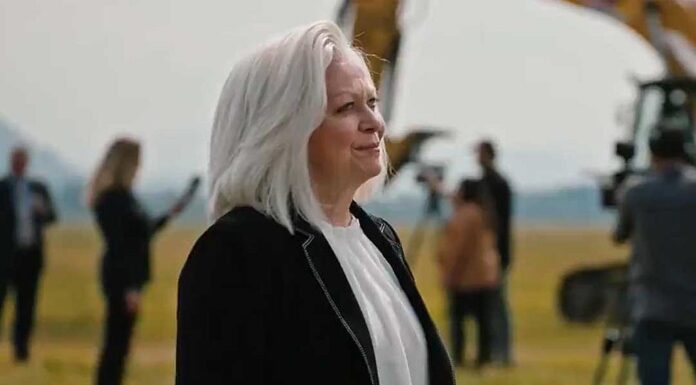 Cable’s no 1 drama Yellowstone Season 3 concluded on a cliffhanger, leaving fans wondering about the fates of their favorite characters. As we know Season 4’s development was delayed owing to the coronavirus outbreak, leaving fans with more questions than planned. Now we know what’s coming up. According to Paramount Network, Yellowstone season 4 will come on November 7, 2021, after months of silence. While it isn’t as soon as we had hoped. After a long silence, we’ve got to find something new on Instagram’s official Yellowstone account. But the official trailer has filled the fans with more excitement. And after witnessing the first full-length teaser, you’ll know the wait will be well worth it. Yellowstone Season 4 has a new trailer, so check it on tvacute.com and prepare for the two-hour premiere of the show.

The video begins with flashbacks from Season 3 before launching into a slew of fresh footage that will make the hair on the back of your neck rise up. There are gunfights, car collisions, explosions, and more, all with the ominous threat that “everyone pays.” with a confirmed date.

On the other materials, it sounds like the Dutton family is looking for revenge. That is if they all survive. Kevin Costner posted a clip of the trailer to his own Instagram with a very cryptic caption: “I don’t know if you’re ready for this one.”

In addition, Season 4 will introduce some brand new characters for viewers to be suspicious of. Summer Higgins, a cop-attracting activist played by Piper Perabo, Carter, a cowboy-in-training played by Finn Little, and Caroline Warner, played by Jacki Weaver.  A new video of Jacki Weaver has been released, giving fans a new glimpse at Season 4. As CEO of the mega-corporation Market Equities, Caroline Warner has surely damaged many lives. Market Equities bringing out its biggest weapon in Season 4 can’t be good for anyone in the Dutton family. Not good for Roarke (Josh Holloway), either, as she’ll certainly reprimand him for not finishing the task before she arrives. She almost certainly approved sending Roarke and Wade Morrow to warn the Duttons.

In the teaser, Caroline is described as a “force of nature” by John Emmet Tracy and Gil Birmingham, and her apparent alliance with Thomas Rainwater suggests she intends to use the Reservation to extort the Duttons of some of their land. she’ll be directly responsible for massive attacks. and we know the Duttons and Rip will be vengeful in Season 4. but remember that, Jamie’s biological father could be behind the attacks. don’t forget, Jimmy who broke his commitments.