In the Penultimate Episode of When Calls the Heart Season 9, Is Lucas going to propose to Elizabeth? 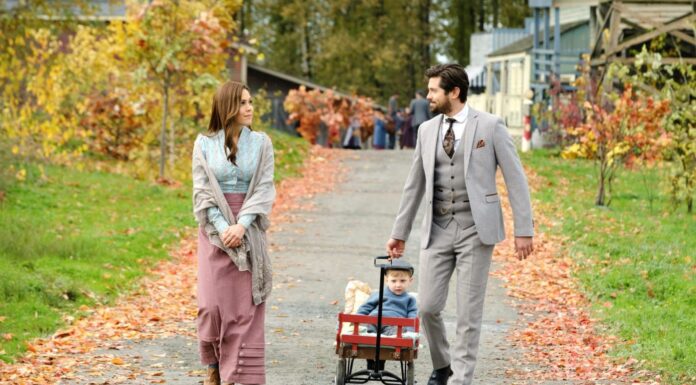 When Calls the Heart Season 9 Episode 11 will release on Sunday, May 15, at 9/8c on Hallmark Channel.  Hearties, season 9 of When Calls the Heart is going to be over! Only one episode is left. In “Smoke on the Water,” the ninth season’s penultimate episode, Is Lucas going to propose to Elizabeth? Henry Gowen (Martin Cummins) attempts everything he can to prevent the mines from reopening. what drastic measure does Gowen take to ensure the safety of the town?

Last week’s episode 10 revealed that Rosemary (Pascale Hutton) and Lee (Kavan Smith) are planning to start a family, and Lucas (ChrisMcNally) was released from prison, all while Fiona (Kayla Wallace) tried to welcome Jerome Smith (Dean Paul Gibson) and Arthur Gilchrist (Matthew James Dowden) to Hope Valley and steer them away from the mines and toward the foundry. By the end of the episode, Henry had grudgingly accepted the position of mine manager in the hopes of ensuring that every safety precaution is taken this time so that history does not repeat itself.  Read When Calls the Heart Season 9 Episode 10 Recap Here. After watching the tenth episode, fans eagerly anticipated the next new episode. Check out the promo, exclusive sneak peeks, and synopsis of When Calls the Heart Season 9 Episode 11, to get a better idea of the episode at www.tvacute.com

When Calls the Heart Season 9 Episode 12 [Finale] Will Lee and others die as Hope Valley residents battle the blaze?

In episode 10, Lucas and Elizabeth’s romantic moment was certainly ruined by the phone bell. At the end of the episode, When Lucas took out a small red box during a quiet period in his office. It appeared that an engagement ring. Elizabeth’s eyes glowed with excitement. But The phone rang before Lucas could offer his gift. Bill inform Lucas that Henry had agreed to collaborate with Dean Paul Gibson (Jerome Smith) to reopen the mine. But here is good news, According to a preview for the next episode teases a proposal. “I thought you were going to propose on my birthday,” an emotional Elizabeth says in a trailer for the penultimate episode. “I was hoping you’d changed your mind,” she continues. The red box is then presented to Elizabeth by Lucas. But it appears that the couple’s uncertainty regarding the gift causes stress. According to a Hallmark description of the episode, Elizabeth and Lucas “struggle to communicate with one other.” As a result, Lucas decides to leave town “to clear his thoughts.”  And Check out the full When Calls the Heart season 9 episode 11 synopsis. 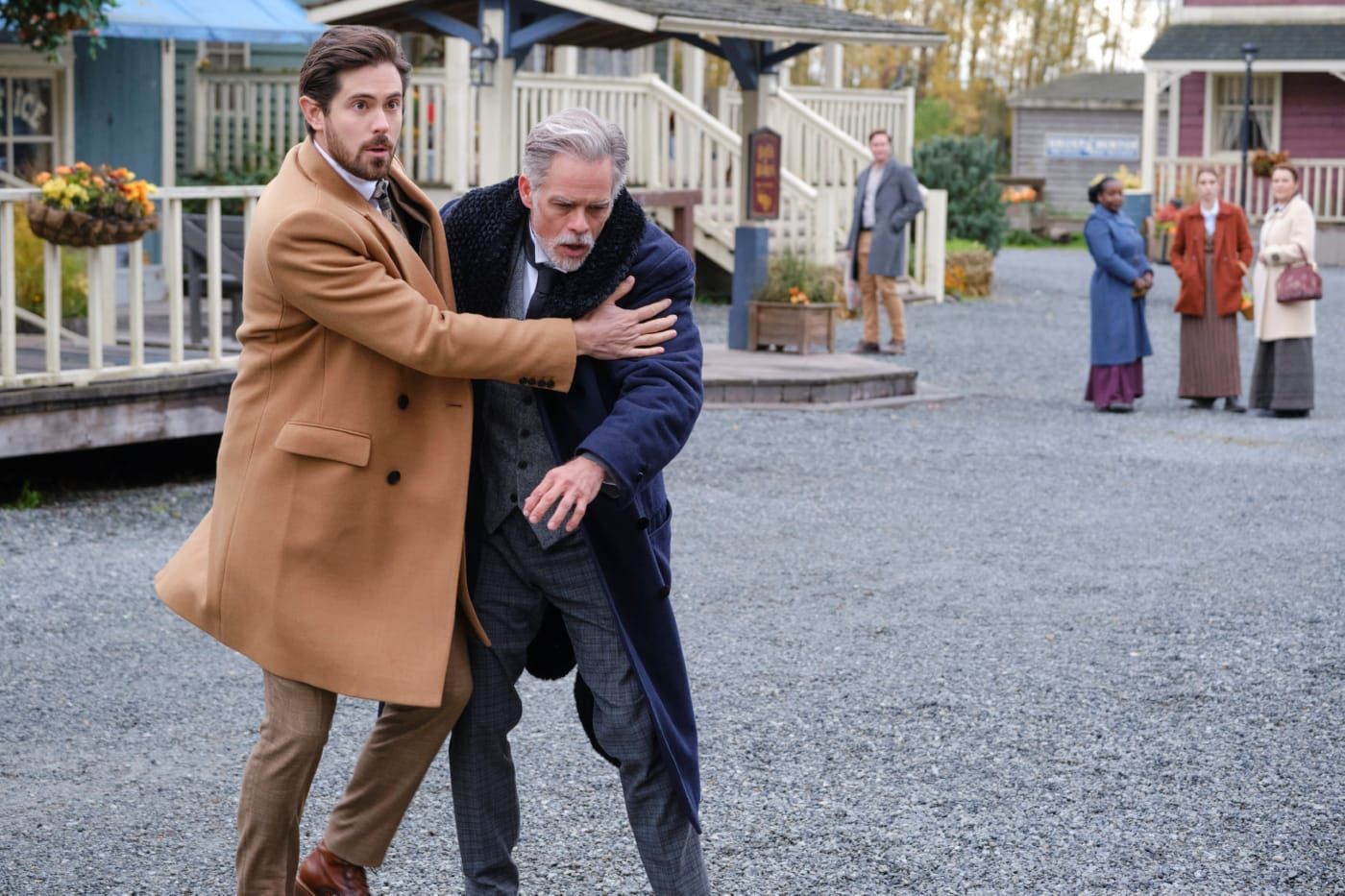 The upcoming episode of When Calls the Heart will feature more than just a possible proposal. The mines are about to reopen in this week’s episode, but not if Henry can help it. Later, Henry, who is frequently misunderstood, decides to take extraordinary measures to ensure that the mines remain closed. The episode description reads, “With the mine reopening soon, Gowen resolves to take desperate steps to ensure it remains closed.” In the teaser, Henry rages over the thought of coal mining returning to Hope Valley in the near future. As Smith, Gilchrist (Matthew James Dowden), and Fiona (Kayla Wallace) watch, he asks a man whose face isn’t visible, “How much did he give you in exchange for the lives that would be lost here?” Fans will have to wait and see what happens in the next episode.

#WCTH Season 9 Episode 11 Synopsis:  With the mine reopening imminent, Gowen decides to take drastic measures to make sure it stays closed. Elizabeth (Krakow) and Lucas (McNally) struggle to communicate with each other. Lucas gets out of town to clear his head.

For starters, there are 12 episodes. This season, they’re supersizing once more. When Calls the Heart  Season 9 Episode 11 will release on Sunday, May 15, at 9/8c on Hallmark Channel.