The White Lotus Season 2 Episode 7 [Season Finale] Who Will die? 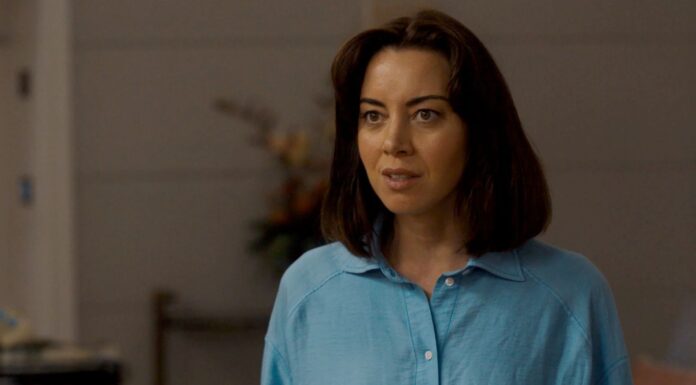 The White Lotus, with its hint of approaching death and every episode’s foreboding ambiguity, welcomes rabid speculating more than most series. Because everyone is watching this show suspiciously, you have undoubtedly seen many of these hypotheses. it appears that our characters have finally caught up, reading into every tiny exchange and forming their own assumptions. In The White Lotus Season 2 Episode 6, things took a dark turn as small-scale jealousies and lies began to mount, and we’re now seriously concerned about who will make it to the conclusion next week. (Read the recap here)  (www.tvacute.com) Here’s all you need to know about Season 2 Episode 7 of The White Lotus, including the trailer and release date.

The White Lotus Season 2 Episode 5 Recap
NCIS: LA: What happened to Hetty in Syria? Where is she?

The White Lotus Season 2’s conclusion will show the next week, however, it feels like it just started. This show’s last episode is expected to include all the answers. it’s difficult to predict what will happen with a title like “Byg.” The penultimate episode raises the stakes and sets the stage for several potentially lethal confrontations.  The preview does, however, give some indication of what will happen in The White Lotus Season 2 finale. There will be a great deal of excitement waiting for us around each and every turn here; it is possible that some people may go missing, and it seems as though there is a battle going on in the water.  Ethan (Will Sharpe), who up until this point had felt like a voice of reason throughout season 2, is particularly fired up by “Abductions.” He might make rash actions, nevertheless, because of his concern about Harper (Aubrey Plaza) and Cameron (Theo James) sharing a bed. it seems that Cameron and Portia, Tanya’s assistant will be the one who dies in the great final battle. It will be interesting to observe how their character arc develops. Check out the full The White Lotus Season 2 Episode 7 synopsis and the promo, below for additional information about this episode:

This episode will manage to shock us. After watching the brand new episode of The White Lotus, we got a sneak peek at the promotional video for the upcoming seventh and last episode of the second season. There are a great many things about which we are still unsure, but the most important ones are, without a doubt, who ultimately passes away and how. You do get a glimpse of some bodies being removed at the end of the advertisement, but there is no conclusive evidence to suggest that those remains belong to any specific individuals. The happenings from episode 6 are expanded upon in the teaser for The White Lotus Season 2 Episode 7, with Ethan becoming increasingly upset. He even punches Cameron in the video, so it’s plausible that he’ll be the one who dies in the great finale battle. Of then, he can also be the one who is about to die. It will be interesting to observe how his character arc develops.

As the now-married but arguing pair Tanya and Greg, Jennifer Coolidge and Jon Gries return to The White Lotus for Season 2. Aubrey Plaza and Will Sharpe as Harper and Ethan Spiller and Meghann Fahey and Theo James as Daphne and Cameron Babcock are the two married couples playing the two pairs of couples on a protracted awkward double date holiday in Sicily, respectively, for the newbies to the cast.

Where to Watch The White Lotus Season 2 Episode 7

The White Lotus Season 2 Episode 7 will air on Sunday, December 11 at 9 p.m. ET/PT and will be broadcast on HBO and HBO Max. If you currently have an HBO Max account, you may enjoy the whole first season for free. If you don’t already have a membership to the streamer, you can get one for as little as $9.99 a month or $14.99 for an ad-free plan.

British viewers can watch The White Lotus season 2 episode 7 on Sky Atlantic and NOW since they also do not have access to HBO or HBO Max. It will air twice simultaneously on Monday, December 12: once at 1 a.m. GMT and once at the far more acceptable time of 9 p.m. GMT. Starter Sky TV plans cost £25 a month. The day after each episode’s U.S. showing will be when it premieres.

On Binge, Australians can watch The White Lotus season 2. It ought to show up on Monday, December 12 at noon AEDT.

You can count on reaching some level of resolution to this subject regardless of what transpires. It is important to keep in mind that the third season of White Lotus will take place at a different White Lotus location, and as a result, it is likely that it will feature a completely different group of visitors. Season 3 has already been renewed. It’s possible that only one person will stay in Tanya.