The Time Traveler’s Wife Episode 4: What will happen When another Henry appears at Clare’s Dinner Party 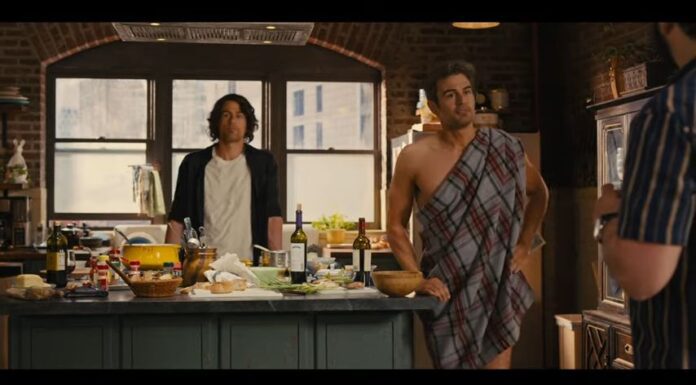 The Time Traveler’s Wife Episode 3 Ending: What Becomes of Jason? Is He Alive or Dead?

For the first three episodes, we witnessed a story about Clare meeting Henry at various points in her life. When she discovers multiple duplicates of her spouse, things could get a little more tricky.  Henry is invited to a dinner party by Clare, but when there is a surprise appearance by another Henry, certain secrets are revealed.  So, what will be the outcome of this? In some respects, parties are at the heart of this episode. Clare, on the other hand, is working hard to best she can be. Meanwhile, you’ll observe that she’ll be turning eighteen, which will definitely be significant. 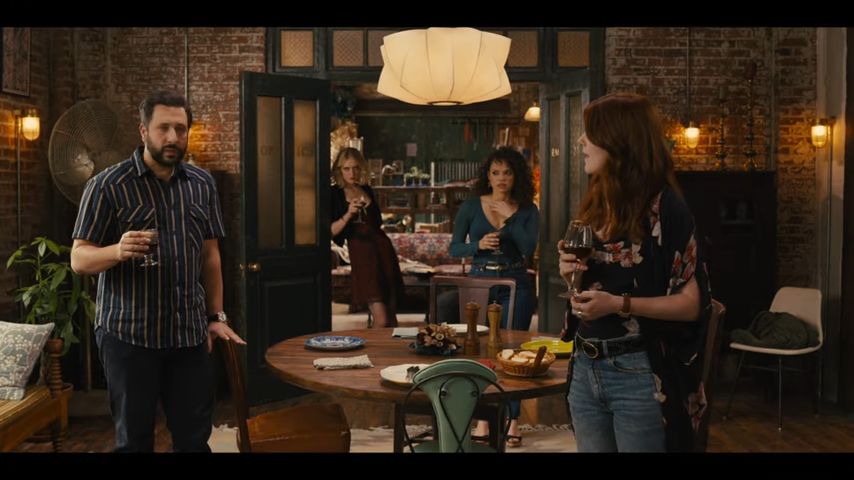 Clare invites Henry to a dinner party, but when it’s crashed by another Henry, secrets are spilled. Meanwhile, Clare tries to make her 18th birthday perfect.

What is the best way to view The Time Traveler’s Wife Series in Australia?

Is BINGE Stream The Time Traveler’s Wife Series?? The new series will launch on FOX Showcase and BINGE on Foxtel. FOX Showcase is accessible in Australia on Foxtel, Foxtel Now, and Foxtel from Telstra.

The highly anticipated series premieres on BINGE, with every episode also available on-demand through the streaming TV service. You may watch all episodes for free for 14 days if you sign up for a free trial. New customers can use the 2-week free trial to watch the entire season without paying anything. You will be able to choose from three different BINGE plans after your trial period has ended.

Foxtel Now is another option for watching the new series online. Even better, new subscribers may get a 10-day free trial of the streaming service, which should be ample time to view every episode of the show.

There are other ways to get your fix of popular shows from around the world. Telstra is responsible for Foxtel and Foxtel Now content. Customers with Telstra can watch Foxtel or Foxtel Now by simply adding the service to their account.