The Time Traveler’s Wife Episode 3 Ending: What Becomes of Jason? Is He Alive or Dead? 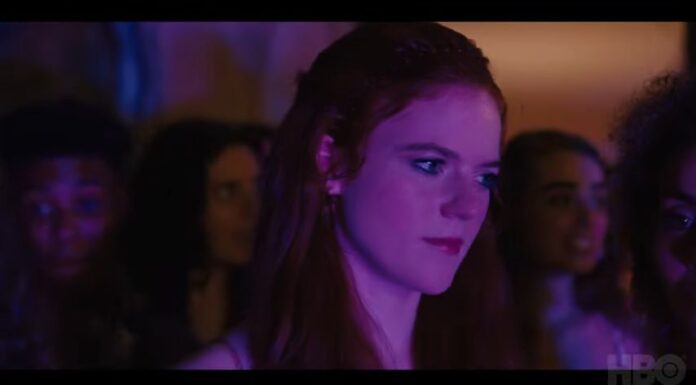 Clare, age 16, reveals in The Time Traveler’s Wife Episode 3 that one of her classmates, Jason, molested her; she did not inform Henry at the time, but he literally raped her. Henry aids Clare in her quest for vengeance. He is originally eager to kill Jason on her behalf, even telling his former self to prepare an alibi but Clare stops him. He and Clare then travel to Jason’s house and use the rifle belonging to Clare’s father to abduct the boy. Clare brings Jason’s inhaler with her even though she intends to kill him. She has Henry tie Jason to a tree. Unfortunately, Henry quickly senses another episode of time travel approaching and vanishes. 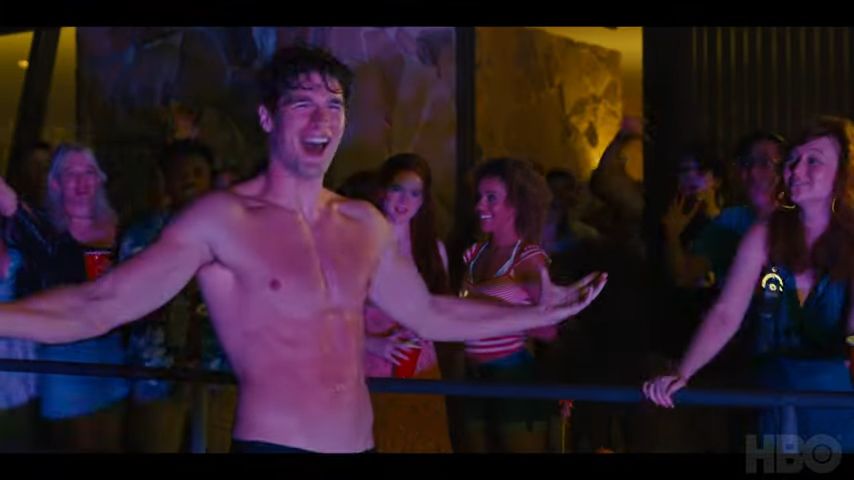 However, he vanishes, leaving Clare alone with a bound Jason. Despite being her idea, it becomes evident that Clare does not want Jason to die. Jason survives. Clare invites all her female friends who have been wronged by men to come and scribble words of retribution on his body. we last see them writing on Jason with a blue marker after being left alone with crying and bound Jason. It’s a suspenseful moment in which The Time Traveler’s Wife uses time travel to fulfill a revenge fantasy.