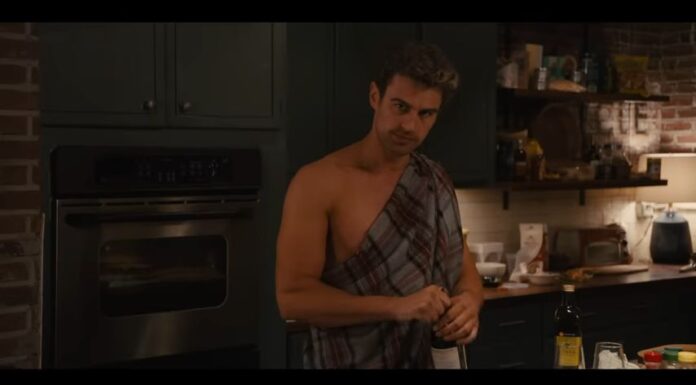 In the second episode of The Time Traveler’s Wife, tragedy brought numerous Henrys back to the past. when he was just eight years old. Young Henry was able to time travel out of the truck to just seconds before the collision, saving his life, but his mother was brutally beheaded in front of Henry’s eyes. Clare gradually realizes how awful Henry’s situation is and grows fond of him. Let’s take a deeper look to be sure we’ve noticed everything.

Clare and Henry are on a train and appear to be in the middle of an argument when the episode begins. She is 20 years old and he is 28 years old, and they are on their second date. Following their first date, which ended in a quarrel, Henry and Clare are still at odds. They appear to be bothered by the inevitability of their relationship, and Clare tries to change things up by abruptly exiting the train. When it is discovered that she exited at the correct stop, Henry proceeds to explain how certain things are difficult to change. 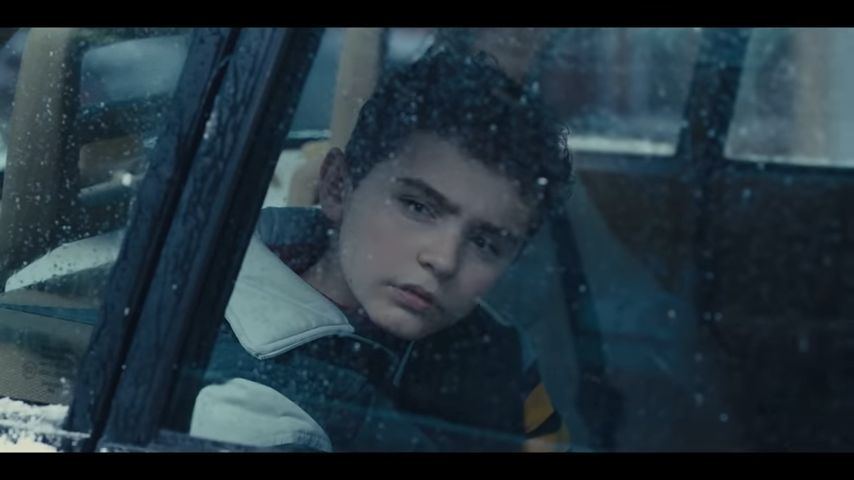 Clare brings up Henry’s past because she figures she might as well get to know him better. We observe his repeated excursions back to the moment his mother died when he explains that his mother was a famous singer. His mother was decapitated in the tragedy when he was eight years old. Sadly, numerous versions of Henry keep returning to the accident scene, thus there are over a dozen versions of him (of various ages) watching his mother die at one point.

Clare is taken aback by Henry’s admission and wonders if he has ever attempted to save his mother from death. More flashbacks show how, just as his parents’ meeting was predetermined (which Henry watched), his mother’s death was also predetermined. We then witness an 8-year-old Henry travel back in time a few months after his mother’s death to inform her of the disaster, but she refuses to believe him. Around this time, elder versions of Henry begin teaching the 8-year-old tactics like stealing and remaining undetected in order to aid him in surviving future time travel. 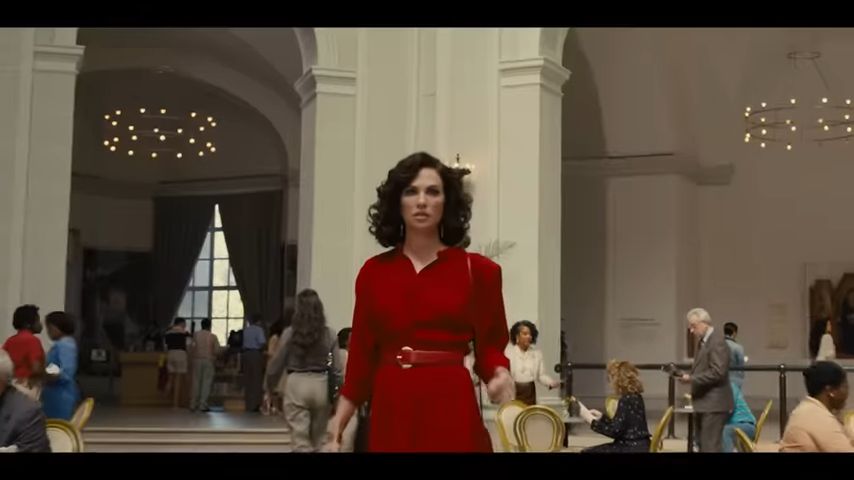 The mechanics of time travel are fascinating. Claire had a love question, which Annette learned about through another Henry, so she answered it at her concert. Henry takes Clare to the library, where he has a collection of childhood memorabilia. Henry doesn’t want these images in his residence since stress causes him to travel. Henry claims that he cares far too much about others, forcing him to shut down his emotions. He asks Clare what she would ask his mother if she had the chance, and she says, “why do couples get together?” Clare receives her response via a cassette recording of Annette performing “Madame Butterfly,” which Herry has yet to hear. Henry went back in time to speak with Annette at the stage door, and her audience talkback is included in the recording. Annette says in the video that love doesn’t last forever and is therefore doomed, just like Puccini’s protagonist Madame Butterfly. Claire (and the audience) should strive to be happy for as long as possible.  Annette takes her bow at the end of the episode.