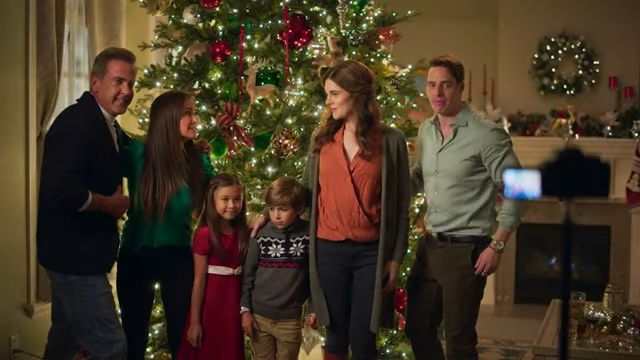 The Housewives of the North Pole’s first trailer has been released by Peacock. On December 9, the new Christmas film will be launched.  The Real Housewives of Beverly Hills cast member will star in the film alongside Breaking Bad actress Betsy Brandt. As the teaser indicates, it will include everything you enjoy about Christmas movies: drama, romance, family, and heart. (tvacute.com) Here’s the exclusive new trailer and poster below.

Trish (Kyle Richards) and Diana (Betsy Brandt), the Christmas Queens of North Pole, Vermont, have won the Best Holiday House Decorating Competition for the past nine years. A friendship-ending disagreement, however, causes a town-wide feud only days before Christmas, attracting the attention of a national magazine reporter trying to make a name for herself with her riveting exposé. Kyle Selig, Jearnest Corchado, Tetona Jackson, Carlos Ponce, Alec Mapa, and Damon Dayoub are among the cast members.

Watch The Housewives of the North Pole (2021)

As you can see, Trish’s (Kyle Richards) and Diana’s (Betsy Brandt) families were previously so close that they made sharing Christmas Eve meals a tradition. Trish and Diana are recognized as “the unstoppable team who wins the home decoration contest every Christmas” in North Pole, Vermont, a town that knows how to do Christmas.

But things have changed, and they’re no longer a duo, but rather competitors. Who will take home the Golden Reindeer this year, though? Is it possible for Trish to win without Diana? Will their children be able to bring them back together and help them discover love?

Even the film’s slogan foreshadows the hilarity to come: “Two of my closest friends. One Christmas Queen.” 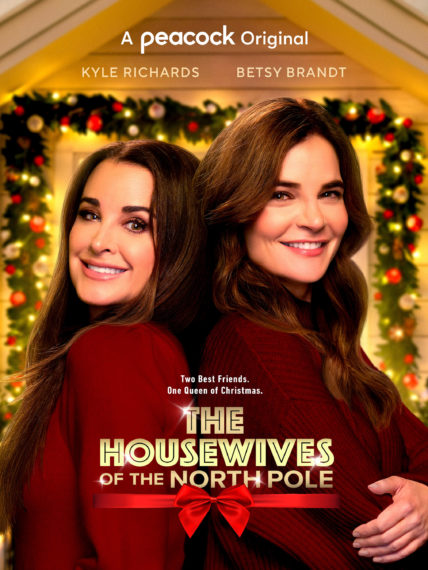