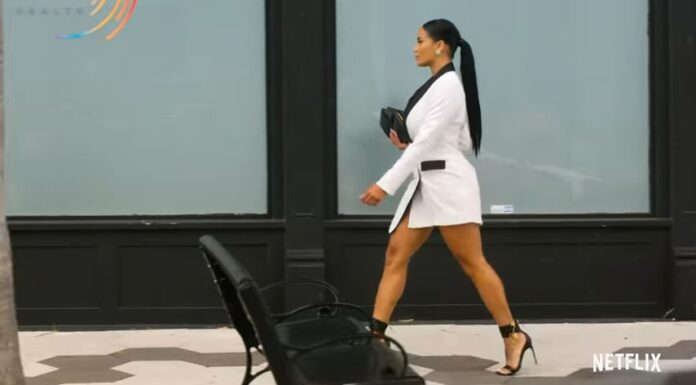 In the Netflix zone, there’s yet another brokerage! Fans of Selling Sunset are in for a treat, as the fourth season premieres shortly before the launch of Selling Tampa. Meet this exciting new bunch of real estate brokers who are just as adept at selling magnificent properties as they are at providing the drama. Selling Tampa appears exclusively on Netflix in December. From tvacute.com you can watch the first official trailer and synopsis for Selling Tampa Season 1.

Following the popularity of Selling Sunset, Selling Tampa isn’t the only real estate spinoff series. Selling the OC will also be available on Netflix in November 2021, with Jason launching the Oppenheim Group’s new branch in Newport Beach.

Set in Florida’s Suncoast, Selling Tampa follows Allure Realty, an all-Black, all-female real estate firm owned by military vet Sharelle Rosado that has its eyes set on dominating the Tampa market. These ladies are equally as fun as they are fiercely ambitious, with all of them vying to be on top of the lavish world of luxury waterfront real estate. Sharelle has big plans for her brokerage and won’t let anyone or anything get in the way of making her dreams a reality.

On Wednesday, December 15, all eight episodes of the first season will be released on Netflix.