When will air She-Hulk: Attorney At Law Episode 6? 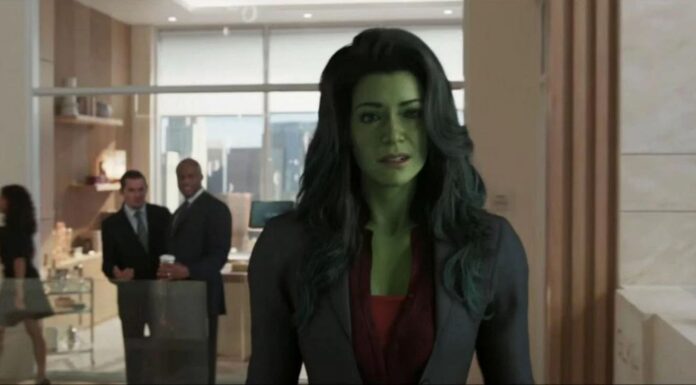 The She-Hulk: Attorney at Law episode 5, primarily focused on her conflict with Titania. Although there were no physical blows exchanged, the courtroom served as the scene of the main conflict. After establishing the conflict in episode four, Jennifer is now free to fully claim the She-Hulk moniker. Additionally, the possibility of her donning a superhero suit is finalized and might appear in the next weeks. The appearance of Daredevil’s new helmet in the episode’s final seconds may be its most significant moment. The only difference is that instead of being painted red like the one in the Netflix series, it is painted yellow. This would imply that Charlie Cox’s eagerly anticipated guest appearance will take place soon. Up until that point, it is unclear how Marvel intends to accomplish it. Will Daredevil’s eagerly awaited comeback to the Marvel Cinematic Universe occur in She-Hulk Episode 6? now Let’s move ahead,  (tvacute.com) Here is all the information you need to know about the release date, time, and of She-Hulk episode 6 including Spoiler.

She-Hulk Episode 6: What to Expect

People will continue to aggravate her because she is still the Hulk, and they wouldn’t like her when she is angry. Jennifer could lose her job at GLK&H if that occurs. Where Matt Murdock could help in this situation. He’ll be there to assist her in learning how to balance possessing superpowers and practicing law. The Daredevil helmet tease from She-Hulk episode 5 may indicate that he will eventually appear in episode 6. She-Hulk might not make a debut in Daredevil until one of the final two episodes, according to clues. Marvel has so far kept this feature of his appearance a secret. 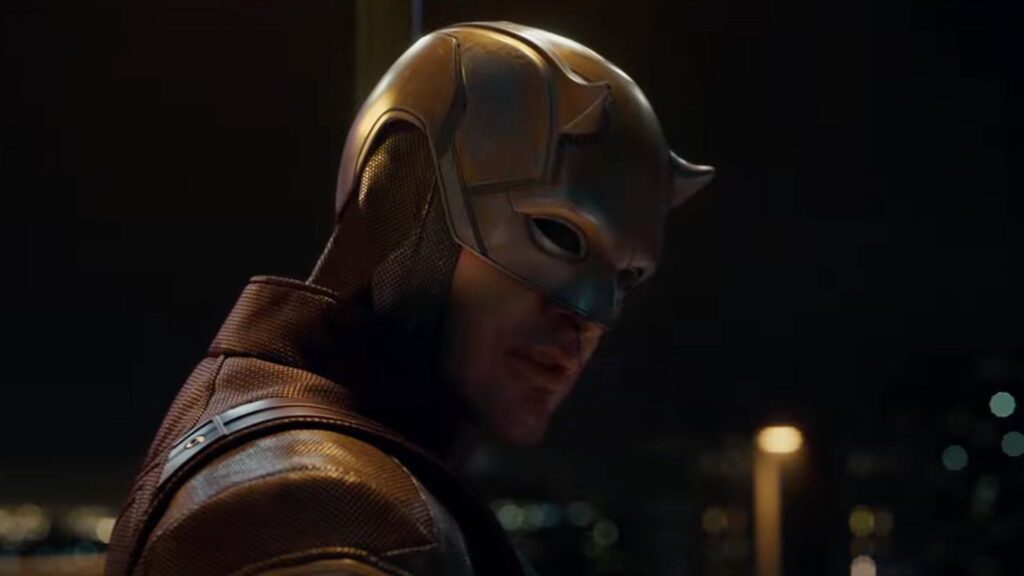 Marvel’s marketing has made it clear that Daredevil’s cameo will involve him and She-Hulk fighting bad guys together in a superhero setting. This means that Marvel can use She-Hulk to show off Daredevil’s new yellow suit. There have also been hints that Jennifer Walters and Matt Murdock could become more than friends.

You probably already know this, but in case you need a fast reminder, the She-Hulk main cast is as follows: