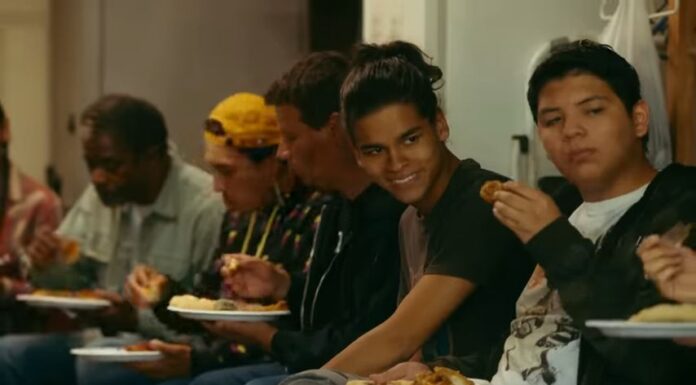 The majority of teen series that has ever been shown on television have been preoccupied with the conflicts that arise from being of a middle-class, white, suburban background. These shows fail to address other racial and socioeconomic challenges that affect so many other youngsters, even though these teenagers are by no means free from mental stress and pain. Reservation Dogs, in contrast, has been a breath of new air. The focus of this show is placed on narratives that were previously ignored by teen television shows and television in general. The plot of the series focuses on a group of indigenous adolescents who are brought up on a reservation and come to grips with their identity, past, and future. The excitement around the upcoming second season has only increased as a result of Season 1’s success in cultivating a committed fan base and winning the favor of critics. You have arrived at the correct location if you are one of the people who are still curious about when, how, and where they may watch the show.

The following is the official plot summary provided by Hulu for the show:

Reservation Dogs is a half-hour comedy that follows the exploits of four Indigenous teenagers in rural Oklahoma who steal, rob, and save in order to get to the exotic, mysterious, and faraway land of California.

When will the first episode of Reservation Dogs’ second season air?

How many episodes will there be in Reservation Dogs Season 2?

In contrast to Season 1, which contained only eight episodes, Season 2 of Reservation Dogs will consist of ten episodes, each of which will be broadcast on Wednesdays between now and September 28, 2022.

This Native coming-of-age comedy’s second season develops its sense of location and its emotional depth. The excellent first season centered on the need to run away; the second season, which premieres on Hulu on Wednesday, examines what it takes to find your home and why you love it. Winner of Academy Awards Taika Waititi and Sterlin Harjo are the creators of Reservation Dogs.

Who plays whom in the second season of Reservation Dogs?

Devery Jacobs as Elora Danan, D’Pharaoh Woon-A-Tai as Bear Smallhill, Paulina Alexis as Willie Jack, and Lane Factor as Cheese are the four teens who make up the comedic group the Reservation Dogs. The four young actors’ careers took off after the performance.

Does Reservation Dogs Season 2 Have a Trailer?

The promo for the second season of Reservation Dogs was released on July 6, 2022, and it promises that viewers will both laugh and cry during the show. Even though the first season came to a disappointing close with Elora ghosting Bear, their individual journeys are just getting started. Elora and her former adversary Jackie start to realize how lonely and dangerous long road journeys can be and that the west isn’t everything it’s made out to be.  Thanks to some memorable guest appearances like Megan Mullaly, Bobby Lee, and Marc Maron, the trailer appears to promise an emotional reunion with Elora and the gang. It is quite evident that despite the fact that the show is progressing, it has not lost the tone or the energy that made the first season so enjoyable.