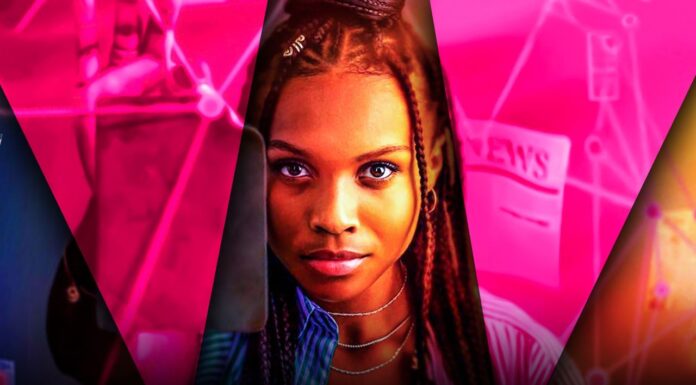 Naomi, the latest superhero drama from DC Comics and The CW, received a trailer last week ahead of its premiere next month, and now fans have an official synopsis of the first episode. Naomi will follow a teen girl, played by Kaci Walfall, who finds her origins after her village is shaken by a strange event. Her quest leads her from her little town in the northwest to the multiverse’s highest points.  Here’s all you need to know about season one of “Naomi.”

Which comic book is based on Naomi Series?

“Naomi McDuffie (Kaci Walfall) is living her best life as a top student, skateboarder and Superman-stan, when a ‘stunt’ in the middle of her hometown of Port Oswego turns her world upside down. While Naomi’s doting parents – Greg and Jennifer McDuffie (Barry Watson and Mouzam Makkar) – are concerned with their daughter’s strange new fainting spells, the teen’s closest friends – Annabelle (Mary-Charles Jones), Nathan (Anthony Puig), Lourdes (Camila Moreno), Anthony (Will Meyers), and Jacob (Aidan Gemme) – join Naomi to help uncover who or what is behind the unexpected event that has the small military town buzzing. A bit of sleuthing leads Naomi and her friends to discover that the owners of two local businesses – Dee (Alexander Wraith) and Zumbado (Cranston Johnson) – seem to know a lot more about the incident than everyone else. Soon Naomi realizes that the mysterious event is just the beginning of a thrilling journey that will change her life and challenge her to question everything she knew to be true. Amanda Marsalis directed the episode written by Ava DuVernay and Jill Blankenship.”