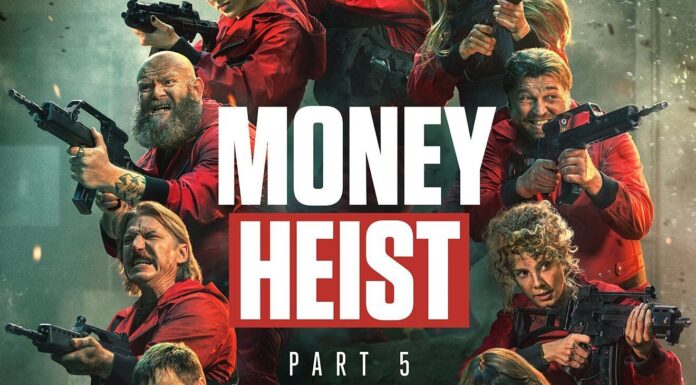 Money Heist has been a way of attraction for fans for five years. The robbery-based action thriller’s adventure, however, is drawing to a close with the fifth and final season. Following the release of the season’s first volume, the season’s second volume is scheduled to be released. Fans were waiting with bated breath to see how the series would conclude and whether the franchise had been revived. The series has been premiere on Netflix on Friday.  Here’s (www.tvacute.com) everything you need to know about Season 5 – vol 2 of Money Heist, including an episode guide, release date, and cast.