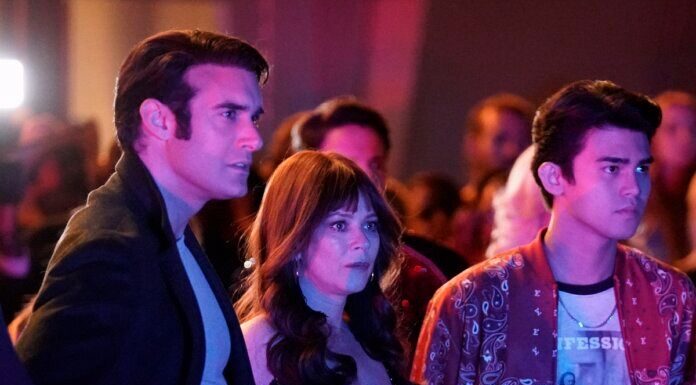 A country music drama called Monarch had its original debut date pushed back to January of this year. The Romans, America’s founding family of country music, are the subject of this multi-generational tale. The reality about the Romans’ success is revealed for all to see, despite their fierce talent and outward appearance of sincerity, as it turns out the basis of their notoriety is a lie. Nicky Roman sets out to try to preserve her family’s legacy when their rule as rural royalty is threatened. Recent Videos from Us If you’ve been following this one over the past few weeks, you might be interested in learning when the upcoming episode will air. So, stop wondering now! (tvacute.com) Here is all the information you need to know about Monarch Episode 11, including the air date, and time.

On December 6, 2022, at 8/7c on FOX, the multigenerational musical drama will make its debut. The finale episode’s official title is called “The Last Dance.” All US TV viewers with a conventional cable or satellite service will be able to watch Monarch when it airs on Fox. The next day, Hulu will also offer streaming access to all new episodes of Monarch.

In the season finale of the country-music melodrama, Albie Roman (Trace Adkins) seeks to unite his bickering children while arranging a farewell concert in 24 hours. Dark secrets are uncovered and family bonds are strained to the breaking point. An untimely newborn, a messy merger blockage, a father-son fight, and a sister rivalry that peaks during a performance of Kelly Clarkson.

Monarch Episode 1.11 Synopsis: An arrest is made in the murder; Albie is desperate for the family to come together; Jamie opens up about his past to Nicky; Kayla goes into early labor; Gigi airs the Romans’ dirty laundry; Catt continues to oppose Ace and Ana’s friendship.