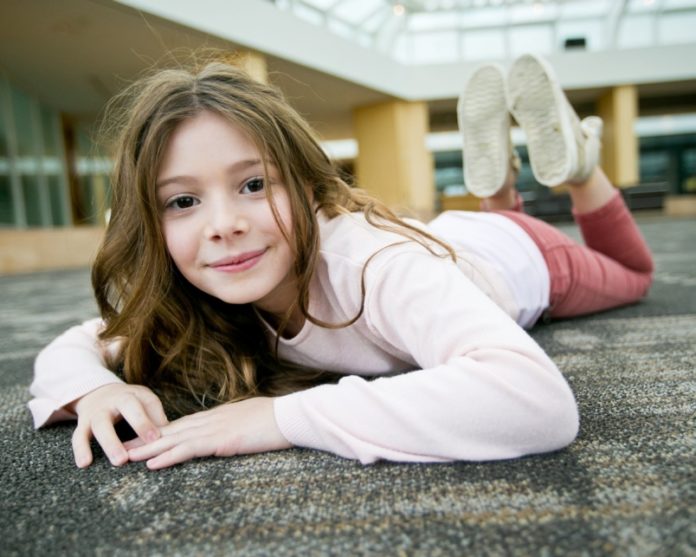 Makenzie Moss’ first acting job was a “Mott’s for Tots” commercial at age 4. From there, she went on to do a series of national commercials followed by her feature film debut in “Do You Believe” opposite Mira Sorvino.

Moss’ television credits include guest-starring roles on “CSI,” on the Network, “About a Boy” and “Blunt Talk.” Additional credits include “Let Us In,” “Pup Star: Better 2Gether,” “Pup Star: World Tour” and “Puppy Star Christmas,” all based on the feature film in which she starred.

Moss’ additional feature film credits include “Steve Jobs” for Danny Boyle, “The Charnel House,” “God Bless the Broken Road” and “Off the Menu.”

When Moss is not in school or acting, she is working on her dance skills and singing. She is a devoted pet owner and loves spending time with her three pups, Pickles, Lambchop and Twinkie. Moss was born and raised in Los Angeles.