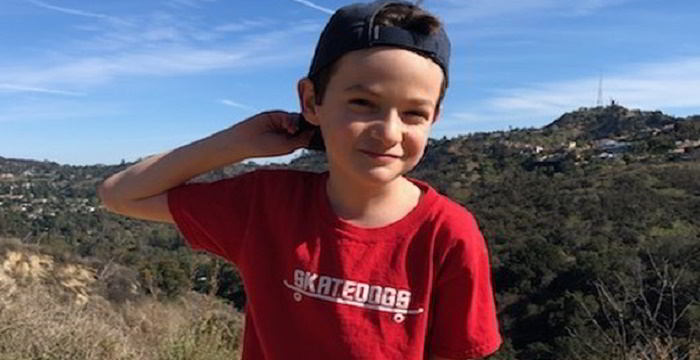 Jason Maybaum started his acting career at the age of 7. Jason has appeared in numerous commercials, television shows, and films. Jason is a series regular with Raven-Symoné and Anneliese van der Pol on Disney Channel’s new series Raven’s Home (2017). He has co-starred with Jerry O’Connell in The 5th Quarter: Selling Out: The Frank Cushman Story (2016).