Birthday wishes pour in for Freddie Highmore as he turns 29 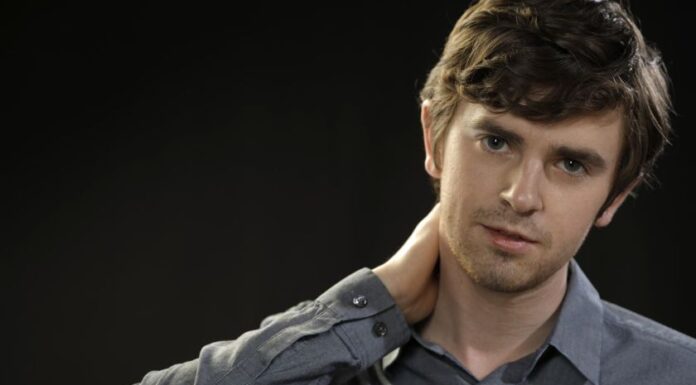 Freddie Highmore’s stellar performance in ‘Bates Motel’ and The Good Doctor his acting winning everyone’s attention. Freddie Highmore is celebrating his 29th birthday today. His fans left no stone unturned to make his birthday special and made sure to make it memorable for the icon by pouring in tons of lovely birthday wishes on Twitter.

Happy Birthday to one of our incredibly talented stars, Freddie Highmore! 🎉🙌

Addressing him as the “most brilliant actors!”, another fan of the actor wrote: What’s Valentine’s Day? I only know Freddie Highmore’s birthday.

Freddie Highmore, who is known for his starring roles in the films Finding Neverland (2004), Charlie and the Chocolate Factory (2005), August Rush (2007), and The Spiderwick Chronicles (2008). His debut in the comedy film Women Talking Dirty (1999).
He won two consecutive Critics’ Choice Movie Awards for Best Young.

He starred in the drama-thriller series Bates Motel for which he was nominated three times for the CCTA. He starring as Dr. Shaun Murphy in the ABC drama series The Good Doctor (2017).

He has received several accolades for his work, including won a People’s Choice Award and nominations for Golden Globe Award, CCTA for Best Actor.

He was born in Camden Town, London. His father is the former actor Edward Highmore. His mother, Sue Latimer, is a talent agent whose clients include actors Daniel Radcliffe and Imelda Staunton. He has a younger brother named Bertie.

Freddie Highmore to appear in the movie Spanish Heist thriller ‘The Vault.’