How to Watch The White Lotus Season 2 Episode 7 Online? 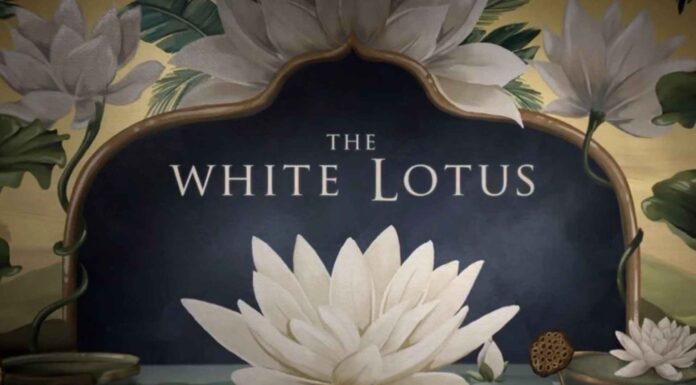 There is only one episode left in the second season of the Sicilian satire mystery The White Lotus, and things are heating up in Taormina. With our abundance of morally depraved hotel guests—face lets it, they’re all awful in their own special way—we’ve gripped many a tense cocktail while aware that danger is approaching for a number of them. We have concerns about the season finale after the unsettling penultimate episode of the series raised the stakes. Has Harper been caught with Cameron in bed with Ethan? Will Tanya’s passionate liaison haunt her in the future? Who exactly is Alessio? Most importantly, who dies? we need answers! How to watch The White Lotus Season 2 Episode 7 and catch up on previous seasons, if necessary: (tvacute.com) is everything you need to know about watching the finale episode online.

On Sunday, December 11 at 9 p.m. ET/PT, The White Lotus Season Two Finale Episode premiere will be broadcast on HBO and HBO Max. If you currently have an HBO Max account, you may enjoy the whole first season for free. If you don’t already have a membership to the streamer, you can get one for as little as $9.99 a month or $14.99 for an ad-free plan.

Is The White Lotus Season 1 still available to watch?

On Sunday, August 15, 2021, the White Lotus finale aired on HBO Max. You may now watch the entire series up to this point in its entirety on HBO Max.

Why wait to sign up for HBO Max if you haven’t already? Our top option among the top streaming services is this one.

British viewers can watch The White Lotus season 2 episode 7 finale on Sky Atlantic and NOW since they also do not have access to HBO or HBO Max. It will air twice simultaneously on Monday, December 12: once at 1 a.m. GMT and once at the far more acceptable time of 9 p.m. GMT. Starter Sky TV plans cost £25 a month. The day after each episode’s U.S. showing will be when it premieres.

On Binge, Australians can watch The White Lotus season 2. It ought to show up on Monday, December 12 at noon AEDT.