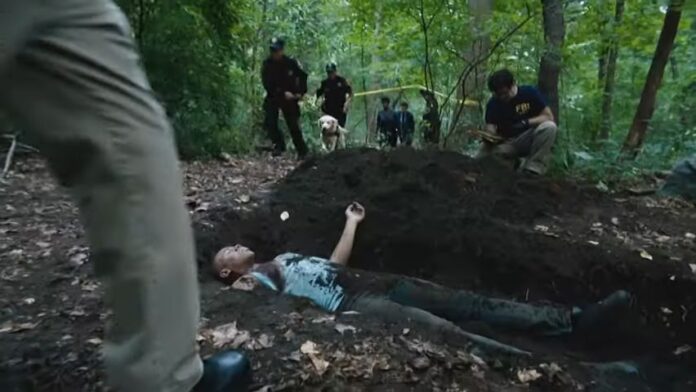 On FBI Season 4 Episode 3, two different places were bombed, and everyone was puzzled. Meanwhile, Isobel requested OA to get the services of an old Army buddy, Chris, to assist the team with intel. Chris was attempting to reclaim his previous life, which put him at odds with his family. Is it true that the crew discovered who set off the bombs? Check out the recap for more details. You may see a photo and a trailer for FBI Season 4 Episode 4 “Know Thyself” at www.tvacute.com. So you can prepare for the new episode

FBI  Episode 404 Synopsis: – The team hunts for a serial killer who is targeting young, homeless men. Also, Tiffany and Scola don’t see eye to eye on how to handle the case or the difference between partners and co-workers,

FBI Season 4 Episode 4 will release on CBS on October 18, 2021, at 8 p.m. ET.  The show will air on CBS and will be streamed live and on-demand on the CBS app as well as on Paramount+. Google Play, YoutubeTV, DirecTV, Vudu, FuboTV, Microsoft Store, iTunes, Xfinity, and Spectrum are among the paid live-streaming and VOD alternatives available.

The story begins with an explosion at a courthouse, where a young child had hidden a bomb in his backpack. An IED from Iraq is horribly similar to a device that goes off in the New Jersey IRS facility, killing four people. Agents discover the suspect had exchanged backpacks with the youngster. They uncover two suspects, one dead, both from a private veterans’ social club. OA is friends with one of the members, Chris, an army veteran. He resolves to aid the FBI by getting into the club and finding the bombmaker. Ses agents later rescue the residents from the Army recruiting office. Bombers are veterans who hate the service for personal reasons. The social club’s manager, Nick Hawthorne, says the bombings will continue unless military reforms are made. Chris, after finding out the bomber almost killed a kid. Agents stop the bombing, tossing the backpack into a dumpster seconds before it blew up. Chris confronts Hawthorne, tells him he must accomplish the assignment, and murders him. OA then regrets weaponizing Chris, who has been dealing with his Iraqi heritage.