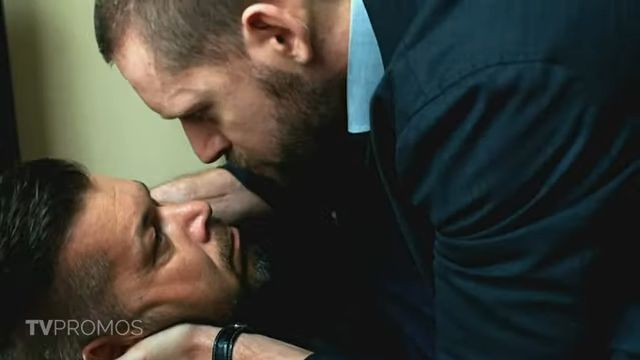 After her near-death experience, Jamie realized she didn’t want to leave after coming so close to losing what they have in FBI: International Episode 3. In the meantime, She asks if they should keep their relationship hidden, and Scott responds yes if they were in Washington, but not in Europe. The episode closes with a gentle kiss and a nice scene. This episode had a lot of emotional ups and downs as we discovered new aspects to these individuals that we hadn’t seen before.FBI Fans are excited to see what happens next for this team, their FBI work, and their personal ties. www.tvacute.com has a photo and a trailer for FBI International Season 1 Episode 4 titled “American Optimism” that you can see below. So you can mentally prepare for the forthcoming new episode.

On FBI: International Season 1, Episode 4, Jamie returns after her injuries. She was almost killed in the previous episode. They realized they wanted to be together, and now it’s time to tell everyone the truth. Not everyone will be pleased with them. Will the rest of the team be pleased, given the two’s previous secrecy? This week’s case is intriguing. The team investigates a case involving a man covered in his boyfriend’s blood. Of course, a bloody shirt doesn’t mean he killed his boyfriend. It’s possible someone framed it, but the Fly Team will have to figure it out.

FBI: International Episode 4 Synopsis: The team investigates an American citizen who is proclaiming his innocence after seeking sanctuary at Madrid’s U.S. embassy while still covered in the blood of his murdered Spanish boyfriend. Also, Vo and Raines continue to grow their friendship.

FBI: International Season 1 Episode 4 will air on CBS on October 18, 2021, at (9:00-10:00 PM, ET/PT) The show will air on CBS and will be streamed live and on-demand on the CBS app as well as on Paramount+. The first season is available on Amazon Prime Video. The episode was written by Matt Olmstead and directed by Deborah Kampmeier.