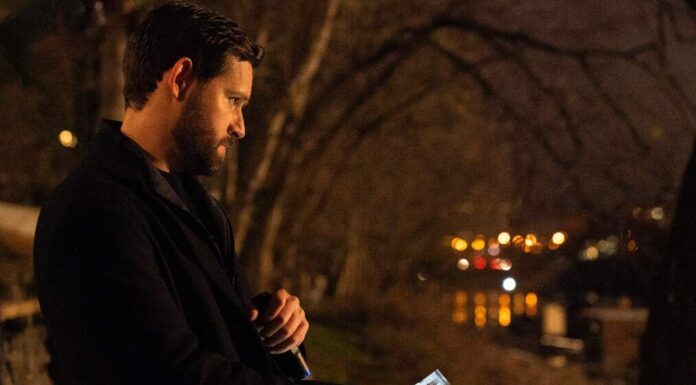 Even though Dick Wolf’s “FBI: International,” the most recent installment of his hugely successful “FBI” franchise, is only in its second season on television, it appears that the show may already be experiencing some significant casting changes, particularly with regard to Scott Forrester (Luke Kleintank), the series’ central figure. We know that Special Agent Forrester heads the FBI’s International Fly Team, a dynamic group of agents stationed in Budapest, Hungary, who fight for US interests around the world. Even though Forrester is supposed to be the center of this entire operation and spent a large portion of Season 1 actually taking part in said missions, throughout Season 2 he has frequently appeared to be little, handing off the cases to his team but hardly ever participating in the missions. Actor Luke Kleintank will be leaving “FBI: International” in the near future.

Is Scott Forrester’s departure from the Fly Team in FBI International Season 2 Episode 11? will this be the final time we see Luke Kleintank’s character, Scott Forrester, working with the Fly Team on FBI: International? Even though we don’t think so, now is the time to make a call on what to do with his life.  You can find out everything you need to know about the eleventh episode of the second season of FBI: International at tvacute.com, including when it will be released, what time it will air, and where you can watch it.

Is Scott Forrester’s departure from the Fly Team?

After all, it was just two episodes ago, Forrester was informed of his impending reassignment by Ken Dandridge (Michael Torpey), who gave him two weeks to wind up loose ends in Budapest before moving on. Ken Dandridge responded to Forrester’s accusation that he had been transported all across Europe to do “busy work, analyst’s work” while his team was risking their lives. So, I’m writing to let you know that I’ve already talked to the deputy commissioner in Washington, DC. You’re moving to Alabama to work in the administrative department. In episode 10 which was titled “BHITW, Dandridge hired a new agent named Zoey McKenna (Kelley Missal). 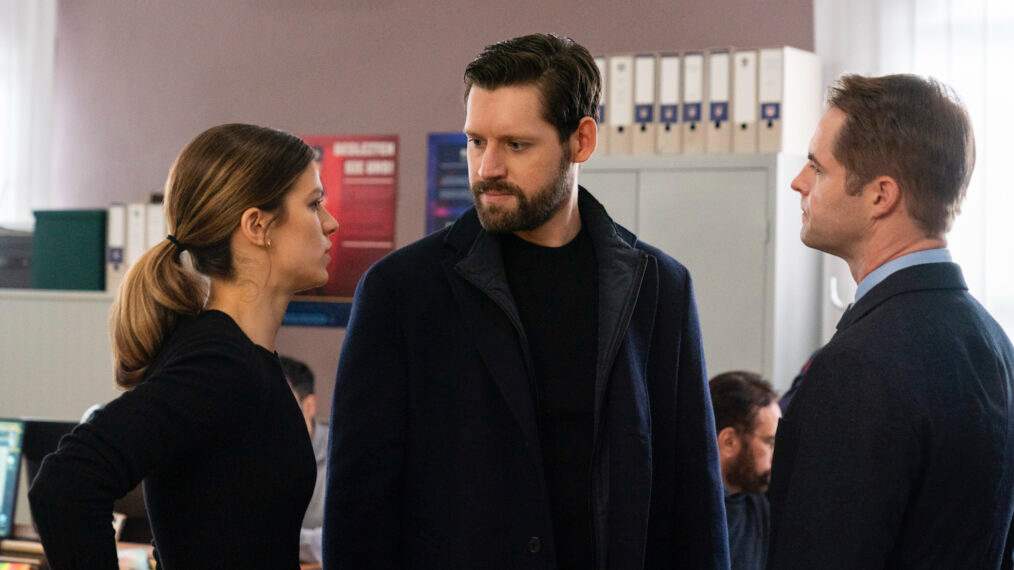 The two weeks that Forrester had been given to finish everything off appear to be up with the airing of the FBI International Season 2 Episode 11, which is titled “Someone She Knew.” The logline states that “the Fly Team races against the clock to find an American teenager who has been kidnapped in Austria while the clock ticks on Forrester’s reassignment.” However, Forrester is doing more than simply agreeing to the transfer. He stated this to Dandridge at the conclusion of episode 10, “I will not surrender without a struggle. In the upcoming episode 11,” we can’t wait to see what happens next.  Read on for the complete summary and the promo of the tenth episode of the second season of FBI: International, which you can find below. It will provide you with some additional information about what’s to come.

FBI: International Episode 211 Synopsis:  The team races to find a kidnapped American teen in Austria as the clock ticks on Forrester’s reassignment.

Why is Luke Kleintank’s Scott Forrester Leaving the “FBI: International”

The dramatic shift in Forrester’s attitude between seasons has left some viewers wondering if the show is phasing out the character and Why is Luke Kleintank’s Scott Forrester Leaving the “FBI: International”?

As it turns out, “FBI: International” creator Derek Haas has disclosed a lot more positive explanation for Luke Kleintank’s absence this season: the actor is merely spending quality time with his newborn infant. According to Haas, “Luke had a baby—he’s an awesome guy and an awesome dad,” as he explained in an interview with Give Me My Remote.  “And we planned this arc around the fact that [with] a newborn, he would want some time to be a dad. And, of course, as a father myself, and as anyone who works at this company will attest, we’re a big family; we’re a family-friendly organization.”

FBI: International Season 2 Episode 11 will air on CBS on January 24, 2023, at (9/9c). The show will air on CBS and will be streamed live and on-demand on the CBS app as well as on Paramount+. The first season is available on Amazon Prime Video and Youtube TV.  On the other hand, audiences in Canada may watch new episodes on Global TV every Tuesday.