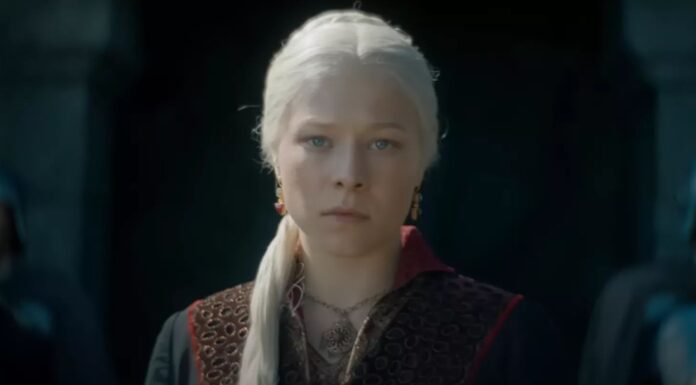 The House of the Dragon is getting ready to travel through time. From the third episode onward, four significant cast members will be switched out, and here (tvacute.com)we explain how this will impact the GOT spin-off series on HBO.

The unhappy GOT finale season viewers have undoubtedly been affected by House of The Dragon. The response to the first two episodes of the most recent HBO series and the growing excitement for the next episodes indicate that the stakes are high. However, as the drama prepares to jump in time starting with episode 3, four cast members will be changed. Blood will flow in Westeros, new characters will be unveiled, and the conflict for the Iron Throne will become murkier. Here is all the information you require for the House of The Dragon time jump.

House of the Dragon Episode 3 Recap

House of the Dragon’s explanation of the time jump

The friendship between Alicent Hightower (Miley Carey) and Rhaenyra Targaryen (Milly Alcock) was created in the first two episodes of House of The Dragon. It is anticipated that King Viserys I Targaryen (Paddy Considine) will marry again in the hopes of having a son who will serve as the Iron Throne’s heir. Viserys broke with convention and chose Rhaenyra as the heir to the Iron Throne, which infuriated his brother Daemon Targaryen (Matt Smith).

King Viserys then declared that he would marry Alicent Hightower, which immediately caused Rhaenyra to become very distraught. Rhaenyra appears furious about her buddy courting her father in addition to the fact that Alicent is now a threat to her obtaining the Iron Throne. House of The Dragon will jump ahead in time by ten years as the fight for the Iron Throne now centers on familial strife.

Showrunner Ryan Condal explained the time change in House of The Dragon as follows: “This is the proper way to tell this tale. We’re narrating the tale of a generational conflict. We have everything set up so that you are aware of every player before the first sword stroke is drawn.” It was crucial to establish Alicent and Rhaenyra’s childhood bond and how it has been impacted by Viserys taking his daughter’s closest friend as his wife because their rivalry is currently the main focus of the drama. The decision to switch out actors following the time jump, according to the filmmakers, was made early on. The other performers will have digital aging applied to them onscreen.

Details about new actors joining House of the Dragon 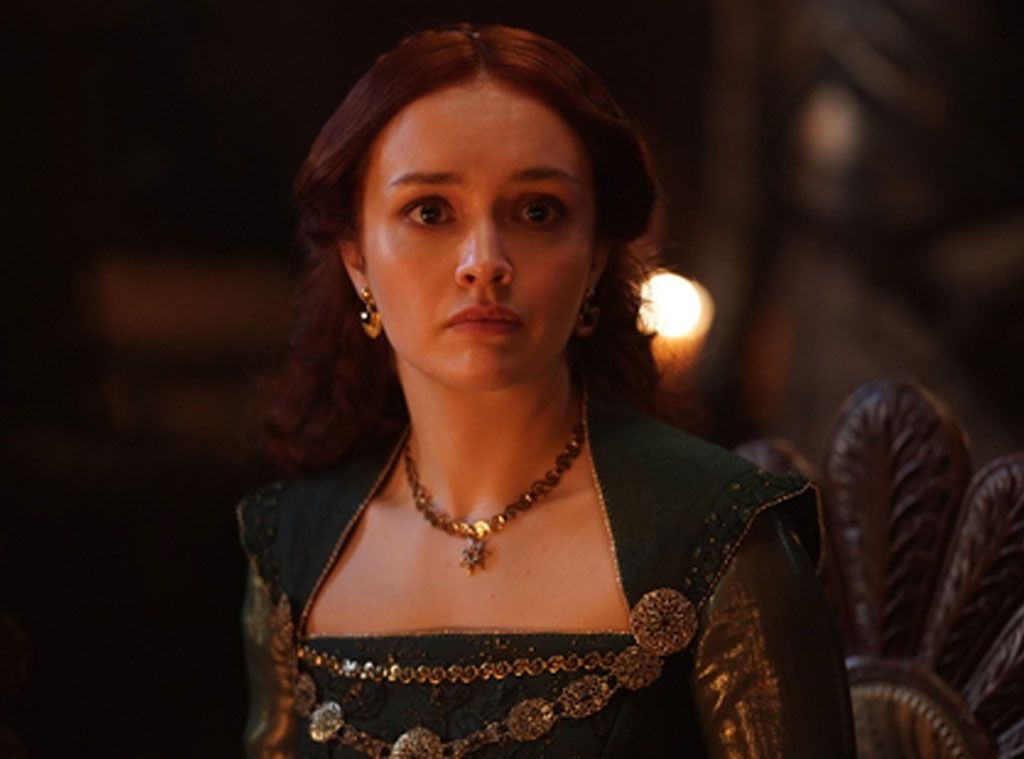 The ten-year time jump will begin with episode 3, which airs on September 4 at 9 PM ET on HBO Emma D’Arcy will take the place of Milly Alcock, who played the younger Rhaenyra. Olivia Cooke will play Alicent, also known as Emily Carey.

Due to the time jump, two additional actors will be replaced in the forthcoming episodes of House of the Dragon. Laena Velaryon and Laenor Velaryon’s on-screen counterparts will likewise be replaced. Currently, Laena is portrayed by Nova Fouellis-Mose, but when she becomes an adult, Nanna Blondell will take her place. Theo Tate has been playing Laenor so far, but after episode five, John MacMillan will take over.

Here is a sneak peek at episode three of House of The Dragon.