Evil Season 3: What Happened to Kristen’s Egg? Where Is It Now? 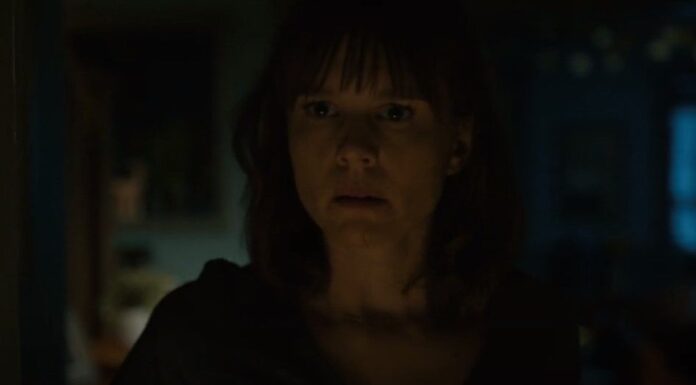 Dr. Kristen Bouchard played by Katja Herbers, struggles to reconcile motherhood and church work in ‘Evil’ season 3. Unresolved subplots from prior seasons are revisited. Kristen’s past with RSM Fertility, a secretive facility, is revealed. Kristen discovers a lost egg that she provided the clinic as a result. tvacute.com Here is all the information you require if you’re wondering whether Kristen finds the egg and what happened to it.

Bouchard is a member of “Evil’s” propagandists. She is a religious sceptic who rejects the notion of demons and monsters. Using Kristen’s frozen eggs, Lexis Bouchard (Maddy Crocco), her daughter, was born at the RSM clinic. Kristen, however, loses track of the eggs she gave the clinic after Lexis was born. The children born at the RSM clinic eventually turn out to possess demonic talents. Kristen decides to look for her lost egg as a result. 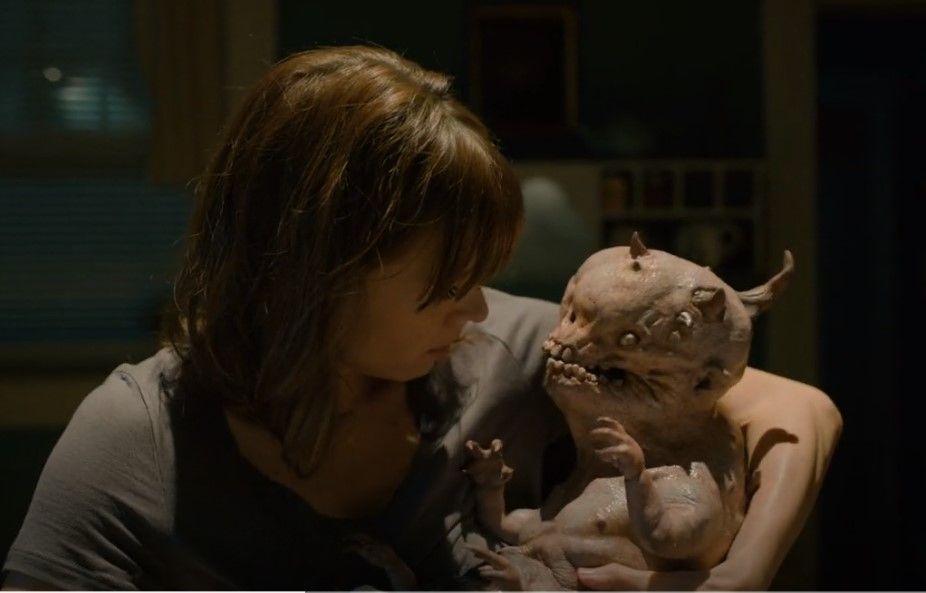 One of Kristen’s eggs was given to a woman by the name of Valerie, she learns via her attorney.  Kristen discovers she is connected to the foetus developing inside Valerie after meeting her. But while in a trance, Valerie’s husband savagely murders the unborn child. Even though the experience traumatised Kristen, she tries to accept it and move on with her life. The third season’s conclusion, however, makes it clear that Valerie did not get Kristen’s egg. As opposed to that, Kristen’s egg is still floating around and might end up in the wrong hands.

Kristen’s Egg: Where Is It Now?

The fate of Kristen’s egg is finally revealed in the third season finale, titled “The Demon of the End.” The foetus’ autopsy results reveal, as the episode comes to a close, that the baby wasn’t conceived from Kristen’s egg. After following the confusing trail of information, Kristen’s attorney is able to identify the address where Kristen’s egg was bought. When Kristen gets to the address, she discovers DF, the business where her mother, Sheryl (Christine Lahti), works. Kristen notices a pregnant woman as she watches the enthusiastic office workers plan a celebration. The woman is also identified as Leland Townsend’s wife. As a result of using Kristen’s egg, the scene suggests that Leland’s wife is now expecting a child. Kristen’s world is dramatically upended by the startling revelation.

Kristen concerned that her egg may end up in the wrong hands toward the end of the season. Kristen must not have thought that her egg would end up in Leland Townsend’s hands, not even in her dream. Leland and Kristen have fought since the very first season. Leland, Kristen’s business opponent, deals with persuading others to commit sin. He tries to train Lexis, Kristen’s daughter, to control a demon in the third season. Kristen is consequently already concerned for the security of her family. Kristen won’t be happy to see Leland utilise her egg for his evil plans, for that reason. The truth regarding Leland’s plans won’t be revealed to viewers until the fourth season.