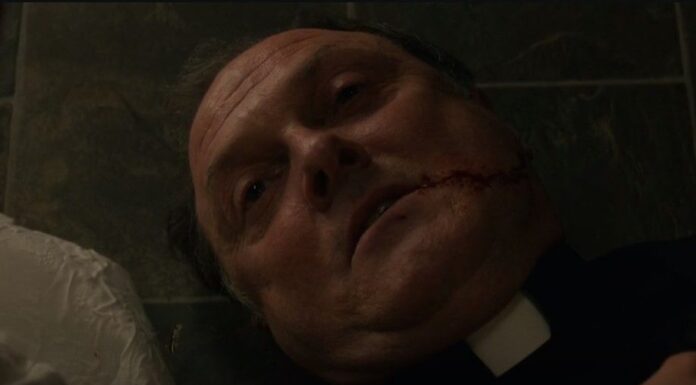 In season three of “Evil Series,” David, Kristen, and Ben continue to evaluate the church. s usual, Monsignor  Korecki played by Boris McGiver assigns the cases and compiles the team’s status reports. As the third season goes on, the church faces additional threats as a result of David’s collaboration with Vatican Agent Victor LeConte. These threats result in a shocking cliffhanger in the ninth episode titled “The Demon of Money,” casting doubt on Monsignor Matthew Korecki’s future. (tvacute.com) Here is all the information you require if you’re wondering whether Monsignor Korecki passed away or is still alive.

In the first season of “Evil,” episode two, “177 Minutes,” Monsignor Matthew Korecki is introduced. He is a seasoned priest who is aware of the supernatural occurrences taking place in the city. David, Kristen, and Ben are given these instances by Korecki, who also maintains track of them. The three assessors are employees of Korecki, and despite their many disagreements, they have a mutual understanding with one another. The prophet Grace Ling (Li Jun Li) was rescued by David and Victor LeConte (Brian d’Arcy James) from a Chinese camp in the penultimate episode of the third season, titled “The Demon of Money.” Dr. Leland Townsend (Michael Emerson) makes an attack on Grace Ling in this episode. 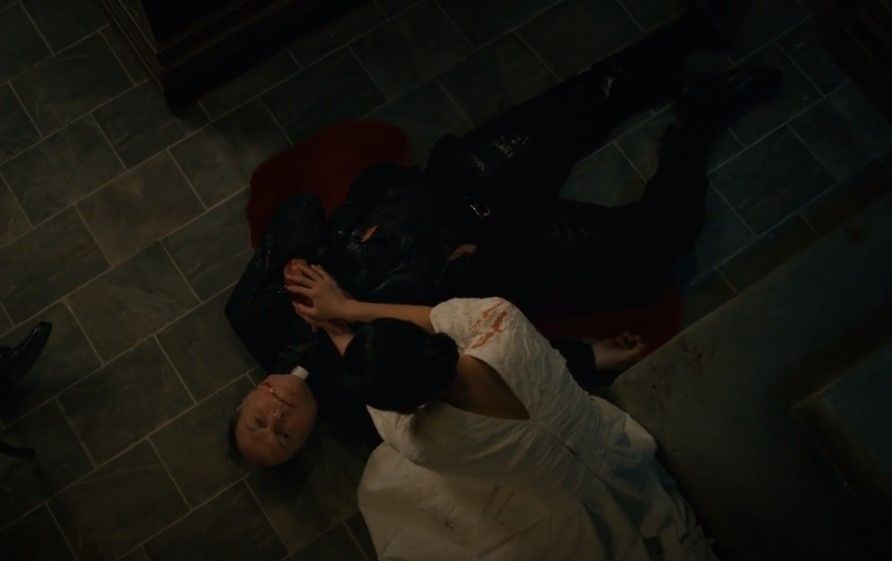 However, Monsignor Korecki intervenes to save Grace before Leland can deal the last blow. After being stabbed by Leland, Korecki declares his love for Frank Ignatius as the show comes to a close. The first several minutes of the third season finale, titled “The Demon of the End,” provide conclusive evidence that Korecki died from his wounds. His admission of love makes his passing even more heartbreaking by illuminating the minister’s human side, despite his strict upbringing.

Boris McGiver plays Monsignor Matthew Korecki in the series “Evil.” McGiver is well-known for his roles in well-liked television programs like “Boardwalk Empire,” “The Blacklist,” and “House of Cards.” Viewers may recognize McGiver as Uncle George from the thriller series “Servant.” In the first three seasons of the program, McGiver is listed as a cast member who returned frequently. As Monsignor Matthew Korecki is the origin of the cases David, Kristen, and Ben address, his character is crucial to the narrative structure of the programme.

The actor’s time on the show appears to have come to an end, though, with the passing of Monsignor Matthew Korecki, who played McGiver. Victor LeConte, a Vatican agent, has a greater impact on David and church activity in the third season. Leland Townsend’s evil side is also revealed in the last two episodes, and his murder of Korecki serves as the ideal prelude to his eventual goal.

Korecki’s passing permits the plot to develop naturally and has a significant impact on the main characters. With his altruistic death, the character’s journey is thus completed. With Korecki’s passing, it is almost certain that McGiver won’t play the same part in the already stated fourth season of “Evil.” The upcoming episode of “Servantfourth “‘s and last season is anticipated to feature McGiver. Meanwhile, the impending fourth season of “Evil” will feature more of Kristen, David, and Ben’s escapades.