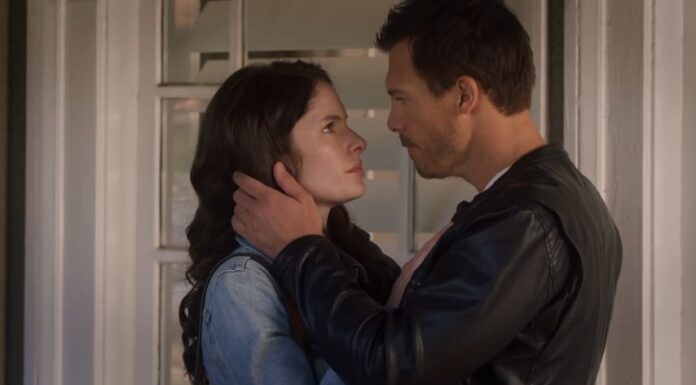 In Driven Season 2 when everything was going so beautifully for Colton and Rylee. Before his big race, Colton was finally able to tell Rylee how he feels about her. Season 2 ends on a cliffhanger when his car was involved in a truck accident, sending him flipping. and Rylee was worried. what will happen in Driven Season 3? This will continue the story of the second season. Their love will last no matter how many obstacles they face. Yes, https://www.tvacute.com has comprehensive everything there is to know about Season 3 of Driven Directed by Tosca Musk, Who will be in the cast for Driven Season 3? besides the trailer and photos are also included, so let’s start.

Are You ready for Passionflix’s Driven Season 3 Episode 1 – Based on Crashed by K. Bromberg

Die-hard fans of K. Bromberg’s Driven Series are getting their first glimpse at Driven Season 3. Though brief, the teaser depicts the opening moments and aftermath of the major collision that will be key to Colton and Rylee’s tale in the upcoming season. On Nov, 5, Passionflix has released a teaser for Season 3 of Driven. in the teaser we see the flaming wreckage of Colton’s car, the CDRaceworks emblem on display, and a tire rolling across the track, the gravity of the accident becomes painfully evident. As we watch Colton open his eye and gaze around, he appears to recognize the gravity of the situation. He is, nevertheless, still alive. That’s the only thing that matters.

Apart from this, the Passionflix team has released a slew of new content, ranging from a brand new film (Tara Sivec’s Seduction & Snacks) to a smoldering trailer for the first chapter of Gabriel’s Rapture, which will be released on November 24.